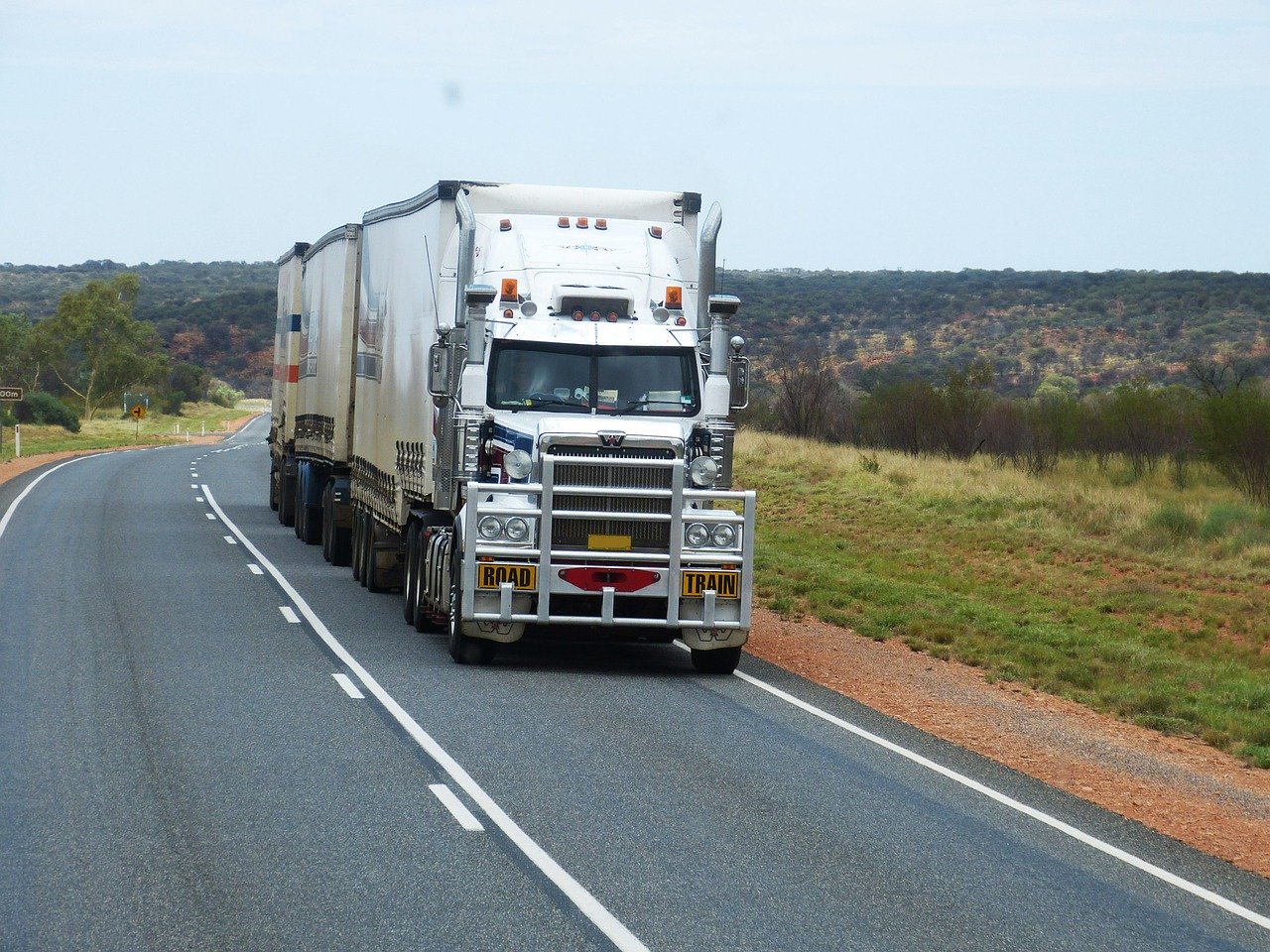 The California Trucking Association (CTA) filed a lawsuit on Tuesday challenging a new labor law that seeks to give wage and benefit protections to workers in the gig economy, including those who are employed by Lyft and Uber.

The new California labor law, AB5 is expected to take effect on January 1, 2020. AB5 will make it harder for employers to claim their employees as independent contractors. The CTA brings this suit as they believe that AB5 violates their rights guaranteed by the Supremacy and Commerce Clauses of the US Constitution.

The complaint addresses the test that the California Supreme Court adopted in Dynamex. This test is used to determine whether a worker is an employee or an independent contractor. Under this test, motor carriers in California would have to stop all contracting with independent contractors in order to prevent facing civil or criminal penalties. The complaint states: “The new ABC test is unlawful, and is void and unenforceable pursuant to the Commerce Clause of the United States Constitution as an unreasonable burden on interstate commerce.”

The CTA also argues that AB5, a state law, conflicts with the federal law regulating commercial motor vehicle safety. Thus, in the present case, they believe that the federal law should rule due to the Supremacy clause of the Constitution. “At all relevant times, Plaintiffs, CTA members, and all other similarly situated, had, have and will have the right under the Supremacy Clause not to be subjected to or punished under state laws that interfere with, are contrary to, or otherwise preempted by federal law.”