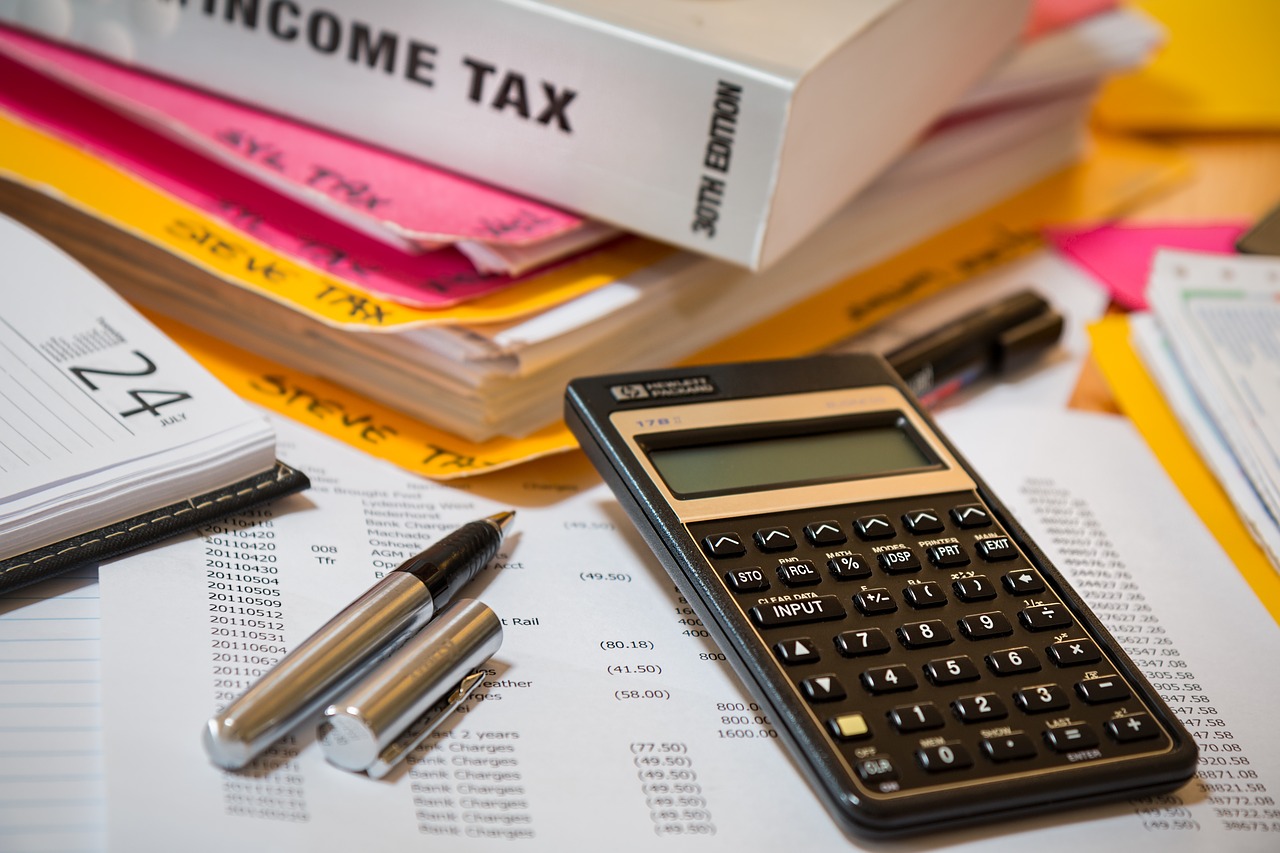 In its ruling, the court determined that the law, the Presidential Tax Transparency and Accountability Act, was invalid under the California Constitution. The court found that the law could prevent leading national primary election contenders from entering the California primary. The court based its decision on the unconstitutionality of this specific restriction:

Allowing the income tax return disclosure requirement before us to stand could effectively revoke [constiution] article II, section 5(c)’s guarantee to voters of a choice among all “recognized” candidates for president who do not file affidavits of noncandidacy. The statutory prerequisite, if not complied with, would exclude from the ballot even someone who is actively seeking the presidential nomination of a political party that participates in the primary election, and is widely regarded as a leading contender for that nomination—precisely the sort of presidential candidate that article II, section 5(c) specifies must petitions such as the one at bar.

Under article II section 5(c) of the California Constitution, a primary election ballot is to include “recognized candidates throughout the nation or throughout California for the office of President of the United States.” The court focused on the possibility of a nationally recognized candidate being excluded from the California primary election under the new law. According to the court, this exclusion runs contrary to the purpose of an open primary established in California constitutional amendments. This law would ignore a longstanding legislative movement to move towards a more inclusive and accessible primary ballot.

The California Supreme Court decided this case before the November 26 registration tax return deadline for 2020 California primary presidential candidates. This ruling is particularly advantageous for President Donald Trump, who refused to release his tax returns during his 2016 campaign, in his bid for re-election.