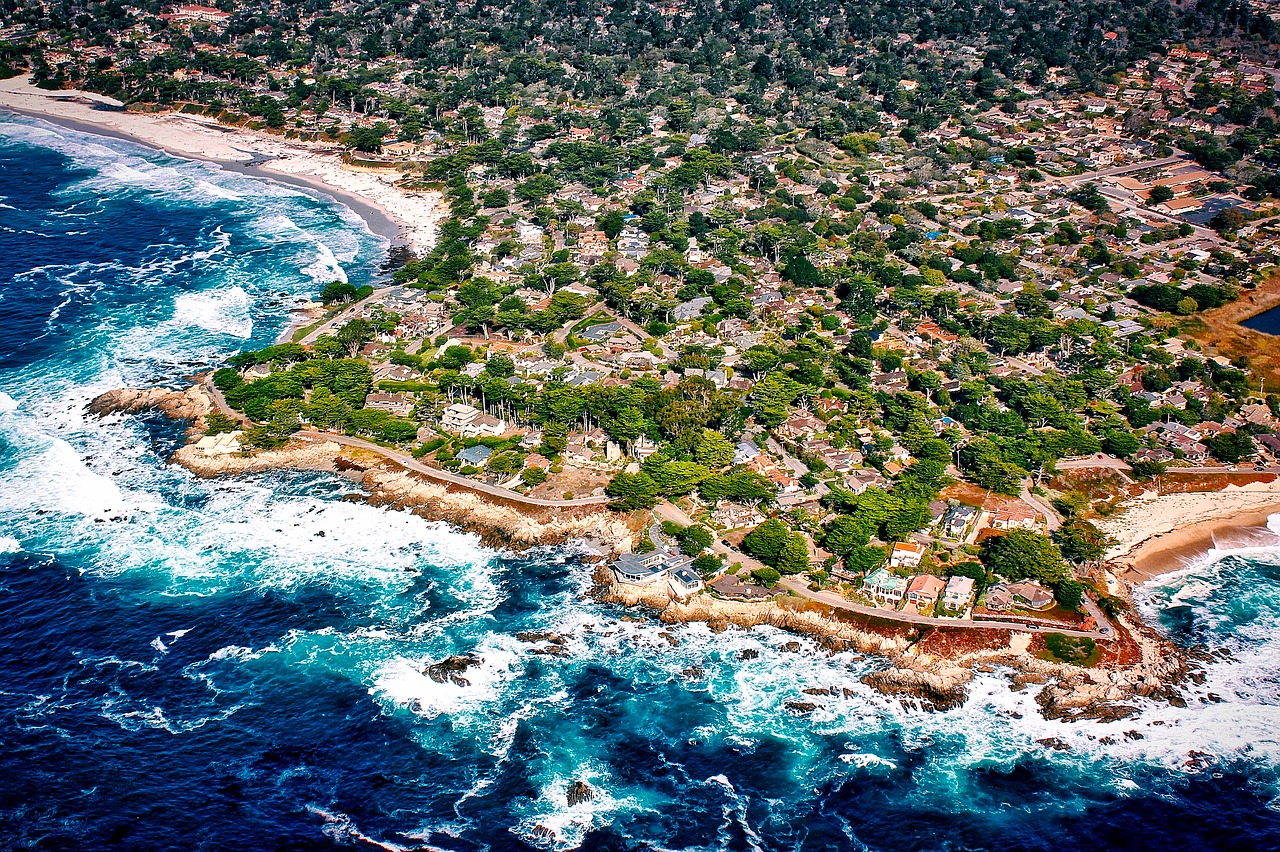 The Sixth District Court of Appeals ruled on Tuesday that charter cities such as San Jose must use surplus public land for the purposes of public housing.

This requirement was created by the Surplus Land Act, which states that California municipalities must offer disposable land to low income residents before giving it away to companies or other entities.

Public Advocates Inc., a nonprofit advocacy organization, released a press statement describing the impact of the court’s decision. “This ruling will affect all 121 charter cities in California, which include the largest metropolitan areas in the state (Los Angeles, San Diego, San Francisco, and Oakland are all charter cities).”

The Court of Appeals decision helps to solidify the practice of following the Surplus Land Act’s actual provisions instead of a broader interpretation. San Jose previously applied a broader interpretation of the Act, allowing its City Council to use its discretion in determining which properties would be available to low income residents. San Diego also had a policy in place that forbid certain properties, such as its high rise rentals, from being deemed available to low income residents.

The court found that these exemptions and exclusions were contrary to and in “actual conflict” with the Surplus Land Act.

This ruling represents a move toward equity within California’s real estate and land development practices.