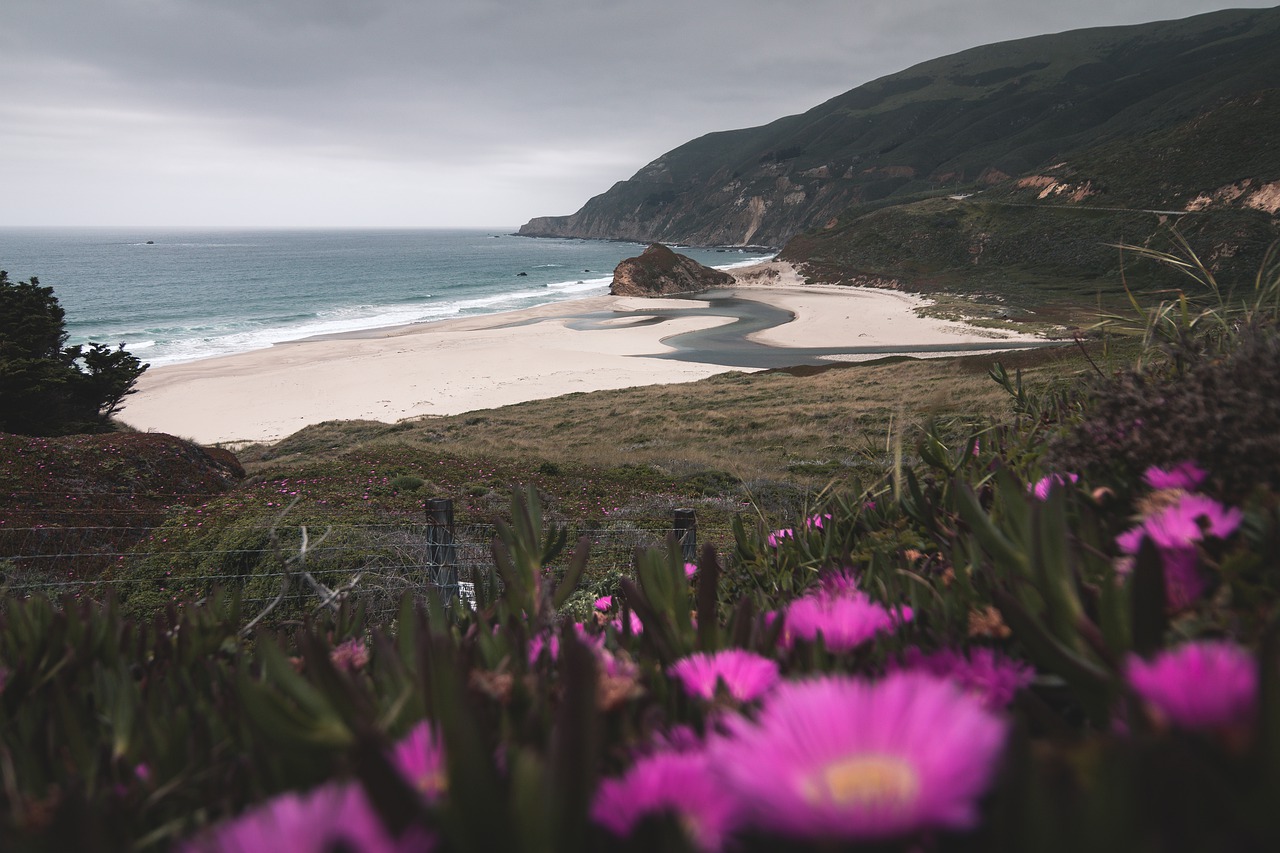 The First Appellate District Court of Appeals of California on Monday affirmed a lower court’s ruling that the public’s use of Martin’s Beach is a permissive right.

The battle for public access at Martin’s Beach began in 2012 when Vinod Khosla initially purchased the land. Khosla closed the only public access road to the beach because it crossed through his property. The Surfrider Foundation sued Khosla for blocking beach access, with the courts determining Khosla needs to apply for and be granted a Coastal Development Permit under the California Coastal Act if he wants to inhibit beach access.

The central question in this appeal, brought by the Friends of Martin’s Beach, was whether a trial court properly decided that “evidence failed to show that the former property owners dedicated the road and beach” for public access.

In its ruling, the appellate court noted that “the former property owners and their lessee permitted the public to use the road” and surrounding amenities such as a parking area. The Deeney family used a billboard inviting the public to the beach, where they could picnic, fish and surf while shopping at the family’s general store. The court additionally found, though, that paid parking fees reduced this to permissive use. As such, according to the common law of public dedication, the court determined that Martin’s Beach is not dedicated to public access.

If Khosla obtains a Coastal Development Permit, the public’s access to Martin’s Beach may become restricted.