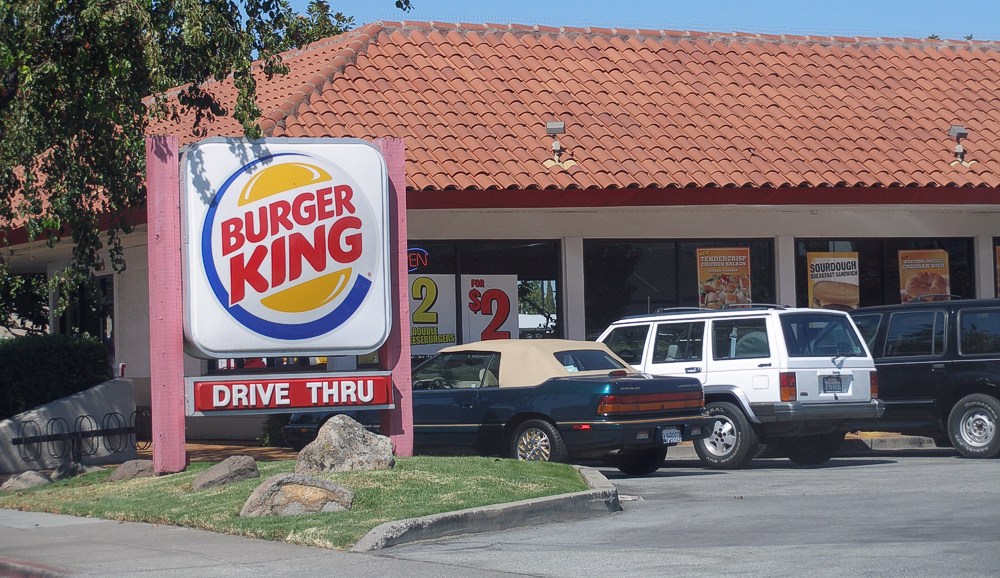 Williams is alleging violations of Florida’s Deceptive and Unfair Trade Practices Act, section 501.201, arguing that the patties of the “Impossible” Whopper are being cooked on the same grills as meat patties. As a result, meat by-products are contaminating the “Impossible” patty. Veganism is a way of living that attempts to exclude all animal products from one’s diet, clothing or any other area. Pure veganism considers food items to be non-vegan if they come in to contact with any animal products.

Williams cites numerous online complaints that many consumers feel betrayed. The complaint states that, had it been known that the “Impossible” Whopper did not adhere to veganism practices, then vegans around the nation would not have purchased the burger. It argues that by failing to maintain the “Impossible” Whopper’s qualities as a vegan (meat-free) burger, the consumers in this class action have been deceived. As such, Williams is seeking actual compensatory and any other damages the court sees fit for himself and the class.

The issue the court will face is whether Burger King has been marketing “Impossible” meat as a vegan meat substitute. If it was in fact marketed as such, the next question to answer is if the defendant did prepare the vegan patty in a way that violated the veganism norm. Finally, the court will seek to decide if Burger King was unjustly enriched by receiving profits from the deception.