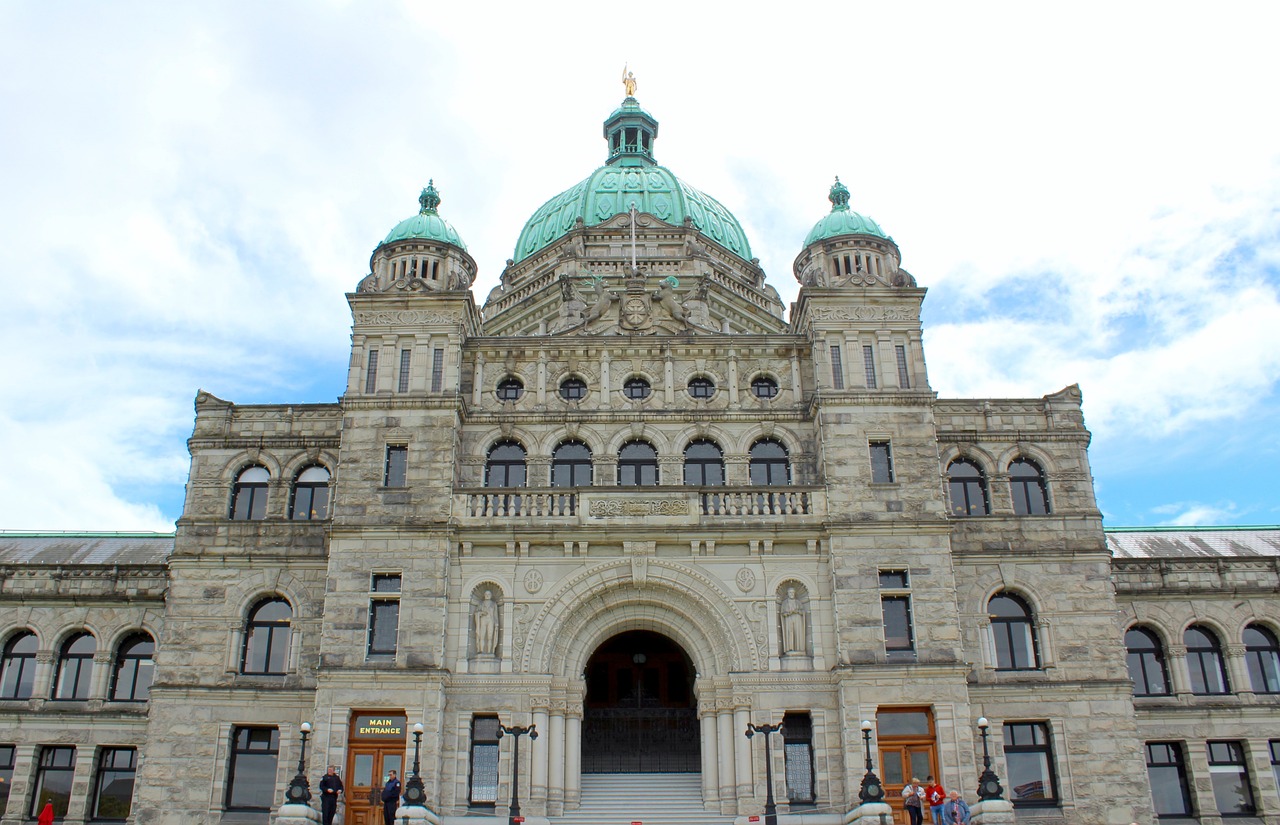 The Legislative Assembly of British Columbia passed Bill 41 on Tuesday, which adopted the UN Declaration on the Rights of Indigenous Peoples (UNDRIP). British Columbia is the first Canadian province to adopt UNDRIP and is home to the second largest population of First Nations people.

The new legislation will require that indigenous peoples contribute to the legislation that will affect their lives. For instance, indigenous communities will have to consent to any projects on indigenous land. The legislation also places a check on already existing legislation, making sure that it is amended to follow the UNDRIP guidelines.

BC Green MLA (member of the legislative assembly) Adam Olsen released a statement noting the historical need for UNDRIP legislation:

Generations of Indigenous people in Canada have fought to reverse the discriminatory laws and actions of successive governments. Today, for the first time in our province, we are using the powers of the Assembly to take a step towards reconciliation. I raise my hands to all who have come before and laid the foundation for this Act.

A joint statement from members of the assembly explains how British Columbia must proceed:

It is time we recognize and safeguard Indigenous peoples’ human rights, so that we may finally move away from conflict, drawn-out court cases and uncertainty, and move forward with collaboration and respect. Ensuring that Indigenous peoples are part of the policy-making and decision-making processes that affect them, their families and their territories is how we will create more certainty and opportunity for Indigenous peoples, B.C. businesses, communities and families everywhere.