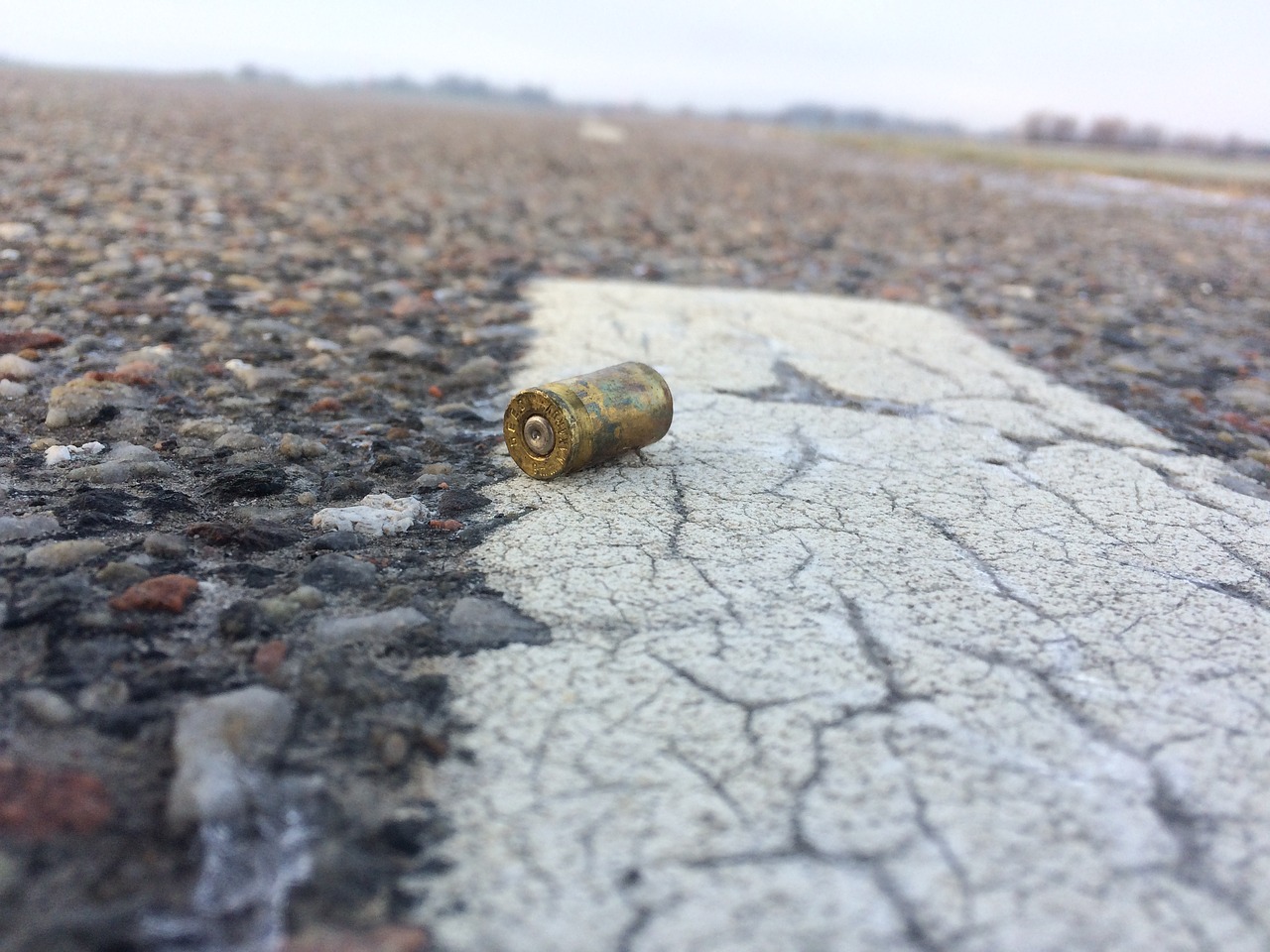 Amnesty International on Tuesday verified evidence confirming the death of more than 100 protesters in Iran as the country entered its fifth day of a state-imposed communication blackout after protests erupted on Friday in response to a sharp increase in fuel prices.

Amnesty is alleging numerous specific charges that they believe “reveal a harrowing pattern of unlawful killings by Iranian security forces, which have used excessive and lethal force to crush largely peaceful protests.” Amnesty also found that “at least 106 protesters in 21 cities have been killed” since the start of the protests on Friday. Unfortunately, considering the current communication blackout in the country, the actual number of those killed is believed to be much higher.

Some information has managed to evade the communication crackdown. This includes Amnesty’s evidence, which takes the form of a series of videos, eye witness testimony and reports gathered by human rights organizations.

The videos and reports Amnesty have verified “show[] security forces using firearms, water cannons and tear gas to disperse protests and beating demonstrators with batons.” Amnesty also alleges that the bullet casings found on the ground after these incidents, as well as their abnormally high death toll, indicate Iranian security forces have been using live ammunition. There are also reports of several incidents in which snipers have fired into crowds of people. Amnesty has called for the Iranian authorities to “end this brutal and deadly crackdown immediately and show respect for human life.” They are also expressing concern that the widespread use of such tactics may, in fact, suggest such tactics are a state policy.

The frequency and persistence of lethal force used against peaceful protesters in these and previous mass protests, as well as the systematic impunity for security forces who kill protesters, raise serious fears that the intentional lethal use of firearms to crush protests has become a matter of state policy.

Under international law, “security forces may only resort to the use of lethal force when strictly unavoidable to protect against imminent threat of death or serious injury.” Also concerning are the allegations that “security forces have been taking away dead bodies and injured people from roads and hospitals” and “refused to return the bodies” or “forced families to bury their loved ones in a rushed manner and without an independent autopsy.” Such actions are contrary to international standards on investigations into unlawful killings and could hinder potential future investigations.

Official Iranian State media have reported: “that, as of 17 November, more than 1,000 protesters had been arrested since the protests began.” They are also reporting “only a handful of protester deaths, as well as the deaths of at least four members of the security forces.” Iran’s supreme leader Ayatollah Ali Khamenei on Sunday publicly endorsed the fuel price hike and condemned the protesters as “hooligans” and “villains” while instructing security forces to “implement their duties.” Many see this instruction as an endorsement of the government forces tactics and a “green light” for such tactics to be continued.

The Iranian government has not yet commented on Amnesty’s specific allegations.