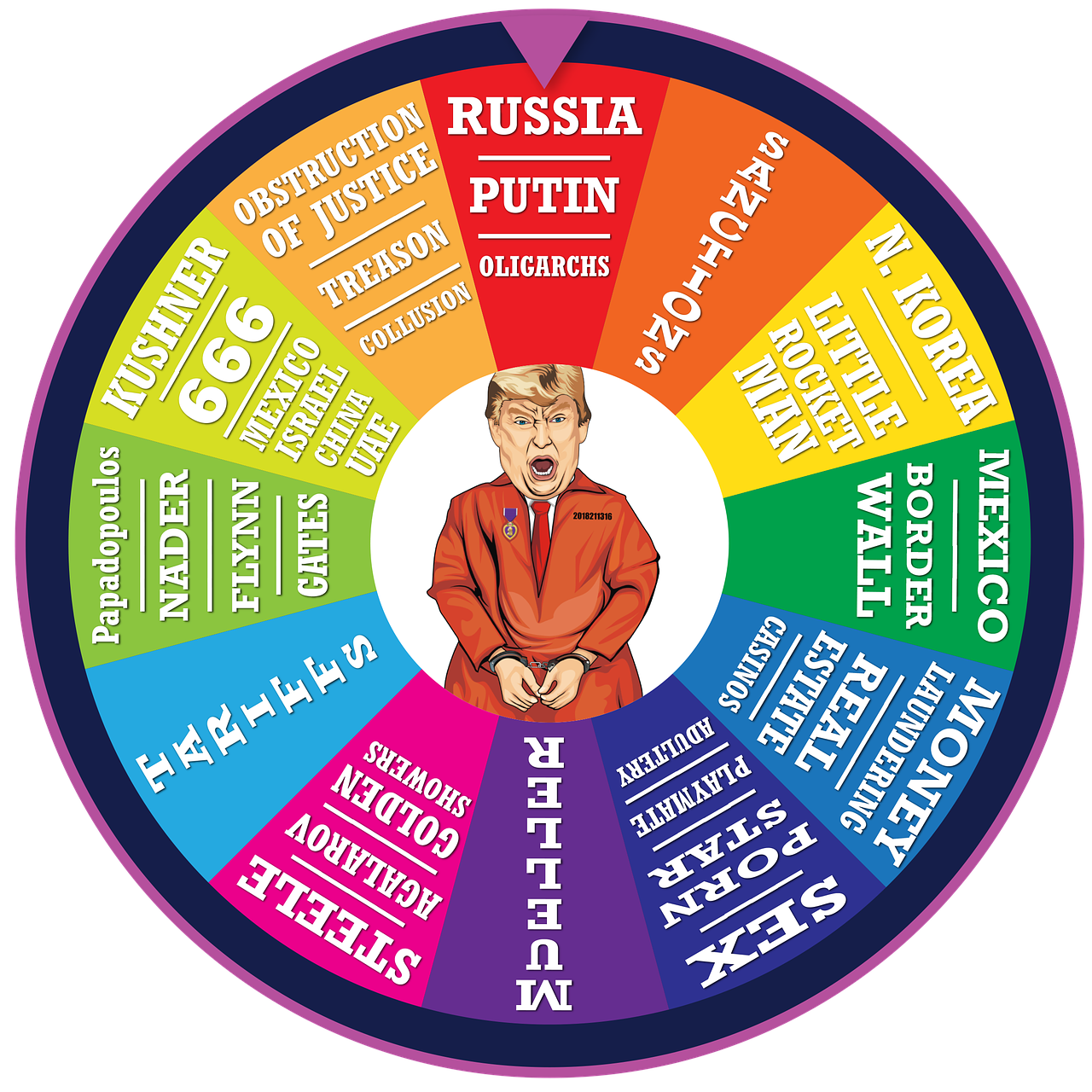 The US House voted on Thursday to formalize its impeachment inquiry into President Donald Trump, who is accused of using the influence of his office to persuade Ukraine to harm his political rival, Joe Biden.

The vote of 232 in favor and 196 against fell largely along party lines, with only two Democrats, Representative Jeff Van Drew of New Jersey and Representative Colin Peterson of Minnesota, and no Republicans breaking ranks. The successful resolution was the first test of political support for impeachment, and it will see the investigation and its process formally defined. The House has not yet, but may at a future date, vote to recommend articles of impeachment against President Trump. If the House votes in favor of recommending impeachment, a trial will be held in the Senate.

Speaker of the House Nancy Pelosi released a statement explaining that Thursday’s resolution was brought to the floor for a vote in response to claims made by the President and his allies that the House did not have the proper authorization to continue with a valid impeachment inquiry. Pelosi stated that this step is being taken “to eliminate any doubt as to whether the Trump Administration may withhold documents, prevent witness testimony, disregard duly authorized subpoenas, or continue obstructing the House of Representatives.”