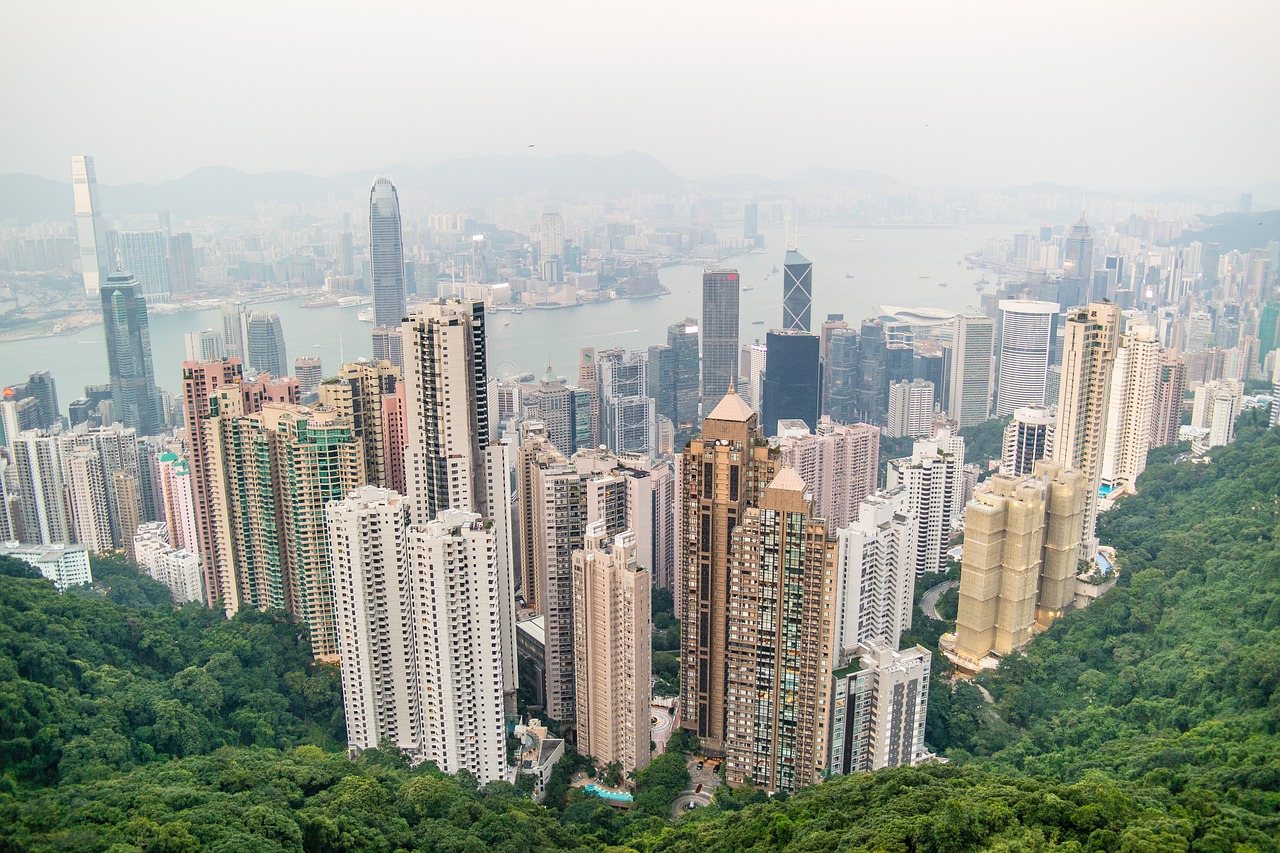 The US House of Representatives on Tuesday approved the Hong Kong Human Rights and Democracy Act, aimed at protecting the civil rights of Hong Kong residents.

The bill would end Hong Kong’s special trading status with the US unless the State Department conducted an annual review ensuring that the authorities were respecting human rights and the rule of law.

The House also passed the Protect Hong Kong Act, which would ban the US from exporting military and crowd-control equipment such as tear gas to Hong Kong.

The bills were passed by “voice votes” in the House, with support from Republicans and Democrats. The House also approved a non-binding resolution recognizing the special relationship between Hong Kong and the US and condemning Beijing’s “interference.”

Chinese official have expressed opposition to the legislation, saying that China’s relationship with the US would be damaged by the measures.

Pro-democracy protests in Hong Kong have become increasingly violent in recent weeks. Small groups of protesters have thrown bricks and petrol bombs, while police have employed tear gas, water cannons, rubber-coated bullets and live rounds. Earlier in the month, an 18-year-old protester was shot in the chest.

House Speaker Nancy Pelosi stated, “If America does not speak out for human rights in China because of commercial interests, then we lose all moral authority to speak out on behalf of human rights any place in the world.” The bills will still need to be approved by the Senate in order to become law.