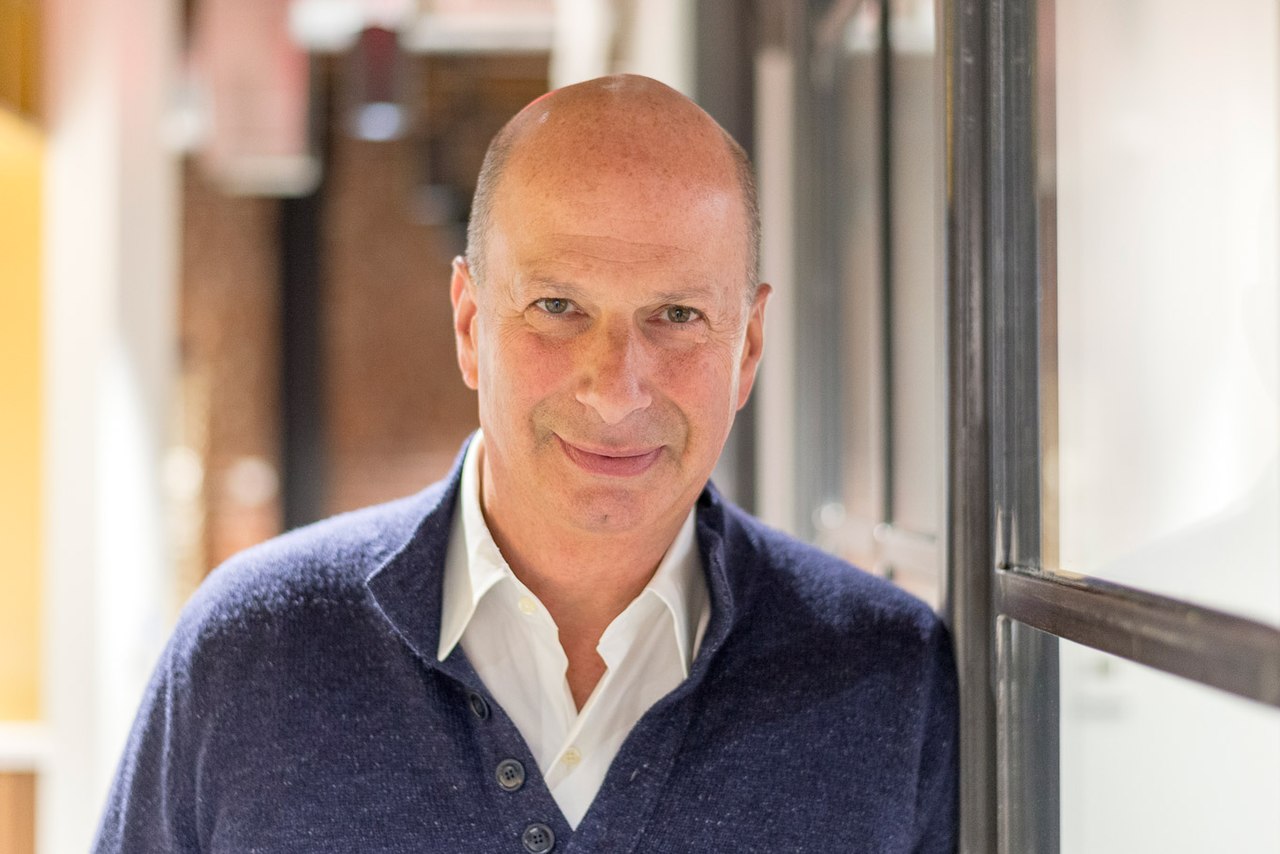 The US Ambassador to the EU, Gordon Sondland, testified before the House Committee on Foreign Affairs, Committee on Oversight and Reform and the Permanent Select Committee on Intelligence Thursday about his role in the ongoing controversy surrounding President Donald Trump’s July phone-call with Ukrainian President Volodymyr Zelensky.

In his opening remarks, Sondland highlighted the significance of Ukraine to maintaining stability in Europe, and how the election of Zelensky offered an opportunity to solidify the US-Ukraine partnership. To that end, Sondland recommended Trump call Zelensky days after the election.

We asked the White House to arrange a working phone call from President Trump and a working Oval Office visit. However, President Trump was skeptical that Ukraine was serious about reforms and anti-corruption, and he directed those of us present at the meeting to talk to Mr. Giuliani, his personal attorney, about his concerns. It was apparent to all of us that the key to changing the President’s mind on Ukraine was Mr. Giuliani.

In addition to discussing Giuliani’s role in Ukrainian foreign policy, Sondland also addressed the media’s portrayal of leaked text messages that seemed to indicate an unwillingness to leave a trail of the discussion. Sondland claimed that he would routinely text ‘call me’ instead of having a conversation via text.

Furthermore, Sondland said he did not recall any mention of withholding US security assistance until Ukraine agreed to investigate Burisma and Hunter Biden’s involvement with the company.

I do not recall any discussions with the White House on withholding U.S. security assistance from Ukraine in return for assistance with the President’s 2020 re-election campaign. I recall that, in late July 2019, Ambassadors Volker and Taylor and I exchanged emails in which we all agreed that President Zelensky should have no involvement in 2020 U.S. Presidential election politics. At the same time, we all believed strongly that U.S. Security Assistance should not be withheld.

Sondland is one of many government officials and associates who have been subpoenaed by the House in relation to the impeachment investigation.