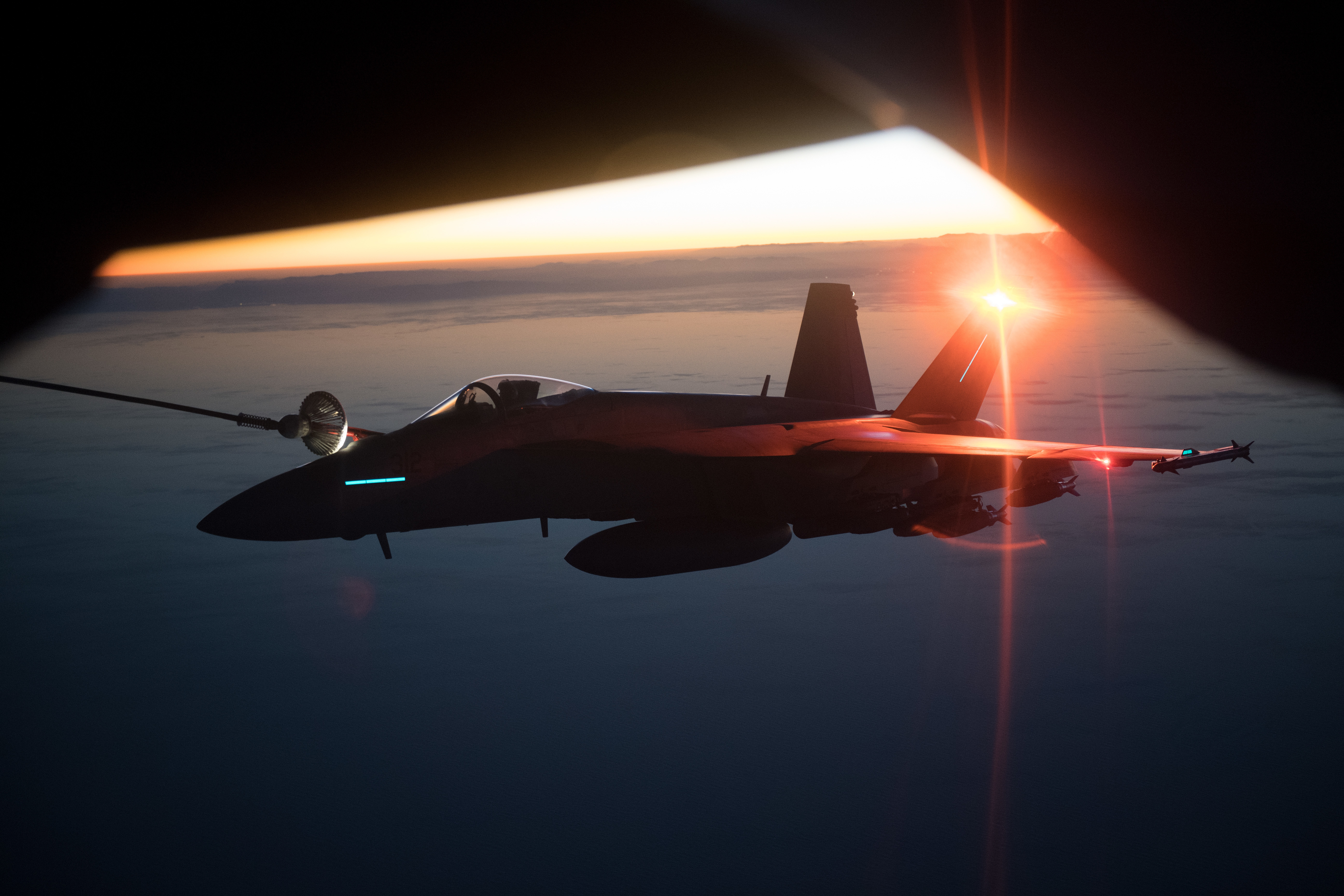 On May 4 the US Forces-Afghanistan (USFOR-A) completed airstrikes on buildings located in the Bakwa district, Farah province and the Nimroz province in Afghanistan. The air strikes were aimed at potential drug facilities in the regions but resulted in 39 civilian civilian casualties, including 14 children.

In a press release accompany the report, UNAMA stated, “The report, jointly produced by UNAMA and the UN Human Rights Office, concludes that drug facilities and associated workers may not be lawfully made the target of attack and should be protected.”

UNAMA made recommendations for USFOR-A to follow in response to these airstrikes, including “ceasing aerial bombardments targeting drug production facilities” altogether. UNAMA further reiterated the commitments made by UN member states, including the US:

UNAMA highlights that under the international drug conventions, as well as in the outcome document of the thirtieth special session of the United Nations General Assembly on the World Drug Problem, all United Nations Member States committed to effective drug-related crime prevention and law enforcement measures. States also committed to respecting, protecting and promoting all human rights and fundamental freedoms and the rule of law in the development and implementation of drug policies.

UNAMA further defined civilians as “persons who are not members of the armed forces” and reminded the public as well as USFOR-A that international law does not allow direct attacks on civilians in any country, region or province. The UNAMA report also found sources who stated that working in the drug facilities was one of the few means of employment in the area and that women in the facilities who were killed by the airstrikes earned half the daily wage of their male counterparts. The report recommended a partnership with the Afghanistan government to empower local law enforcement agencies to combat the illegal drug trade.