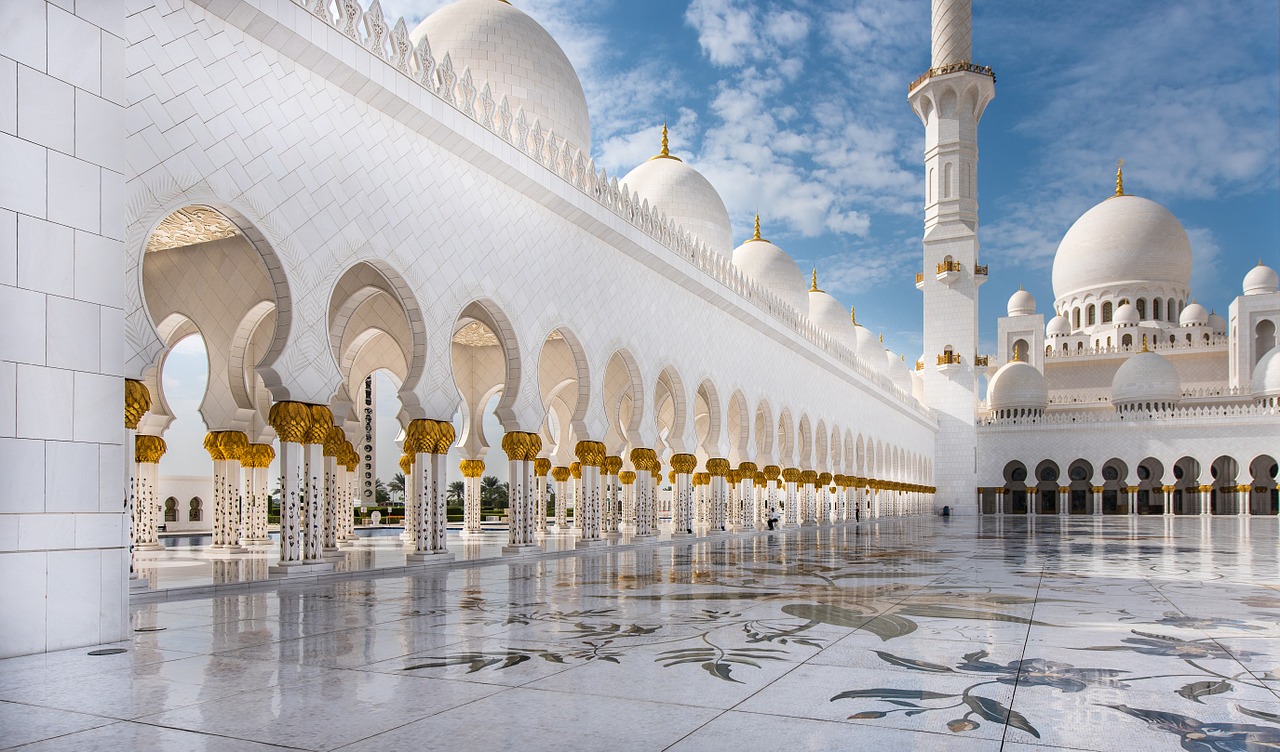 The US Supreme Court on Tuesday denied a petition to hear Wood v. Arnold, a case brought by former Christian high school student Caleigh Wood who alleged that the coursework surrounding Islam in her world history class violated her First Amendment rights.

In the petition for a writ of certiorari, filed in May Wood argued that the Supreme Court should review the Fourth Circuit ruling against her because two questions of law remained unsettled⁠—one relating to the application of the Lemon test, established in Lemon v. Kurtzman, on Establishment Clause violations in the public school setting, and the other relating to the compelled speech doctrine.

According to the petition, Wood enrolled in World History because it was a requirement for graduation. As part of the class, Wood was required to complete a section on the Muslim World where the school used a PowerPoint slide to describe the Muslim faith, containing the statement, “Most Muslim’s [sic] faith is stronger than the average Christian.” In addition, Wood was required to profess in writing that, “There is no god but Allah and Muhammad is the messenger of Allah.” This statement is known as the shahada, the Islamic conversion creed, the declaration a person recites to convert to Islam and then prays and repeats during the Muslim call to prayer.

The Fourth Circuit ruled in favor of the high school, holding that the challenged coursework materials, “viewed in the context in which they were presented, did not violate Caleigh’s First Amendment rights, because they did not impermissibly endorse any religion and did not compel Caleigh to profess any belief.” The Supreme Court’s refusal to take up the case lets the lower court ruling stand.