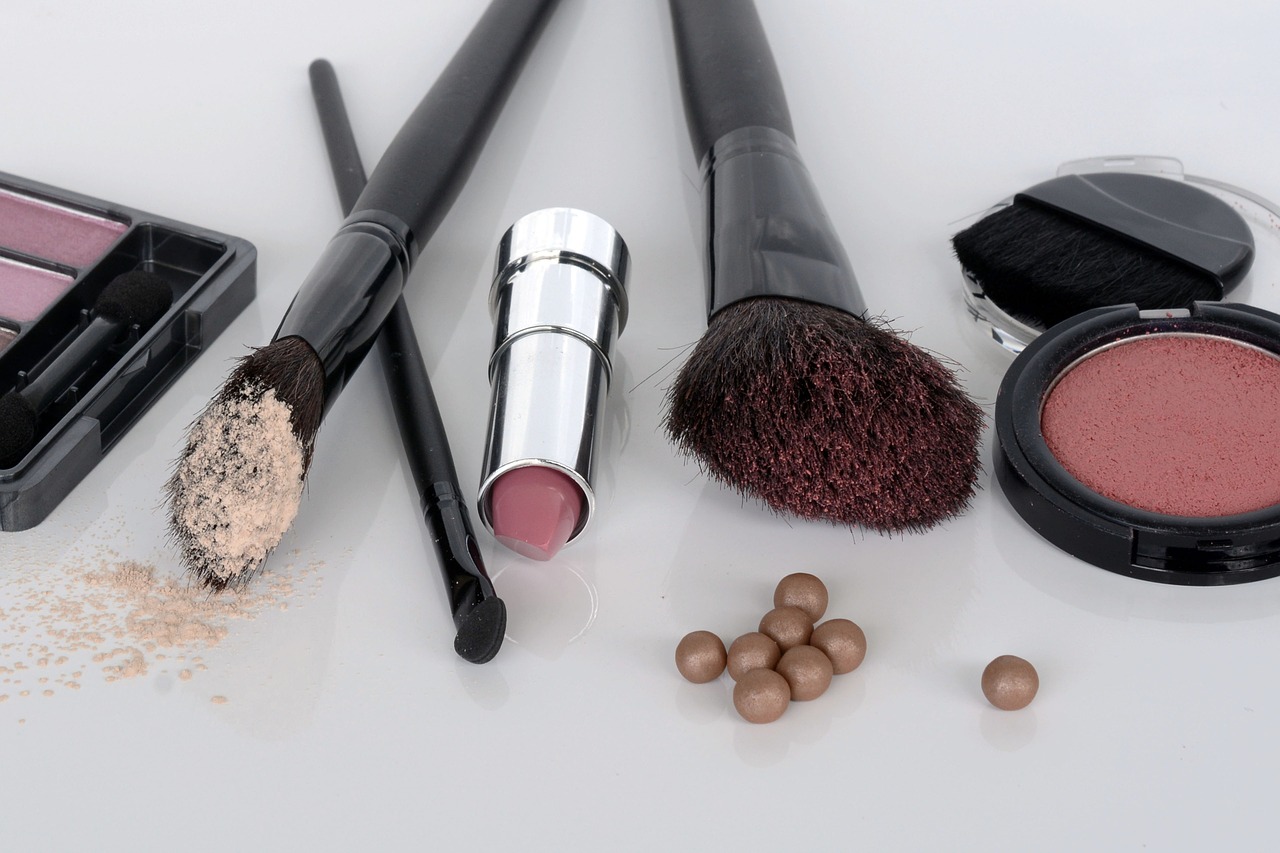 The US Federal Trade Commission (FTC) reached an agreement with Sunday Riley Modern Skincare on Monday after filing a complaint against the company for posting fraudulent reviews of their skincare products on the Sephora website.

In the complaint, the FTC alleged that the company and CEO Riley violated two provisions of the Federal Trade Commission Act: false or misleading endorsement claims and deceptive failure to disclose material connections with endorsers. The company’s employees would create fake accounts on Sephora’s website, leave positive feedback on Sunday Riley products and dislike negative feedback in order to have it removed. The agreement notes that Sunday Riley did not admit or deny the allegations the FTC made, but agreed to “not make any misrepresentation, expressly or by implication, about the status of any endorser or person providing a review of the product” in the future.

Commissioner Rohit Chopra made a dissenting statement, which Commissioner Rebecca Kelly Slaughter joined after the agreement was signed. They note that there is an international problem of fraudulent reviews that infringe on consumers’ rights. The FTC’s no-money, no-fault order against Riley Skincare does little to nothing to deter other companies from violating the same provisions in the future. They suggest that the US must “recognize the global threat that fake reviews pose to fair competition” and follow the lead of the United Kingdom, Canada and Australia by implementing harsher punishment for violations. The commissioners ended by noting that:

A century ago, an appeals court sustained the FTC’s finding that Sears, Roebuck & Company engaged in false advertising. The law has long recognized that false advertising is an unfair method of competition that harms both consumers and honest businesses. We must remember this when it comes to calibrating consequences for wrongdoers and comprehensively attacking the problem of fake reviews.