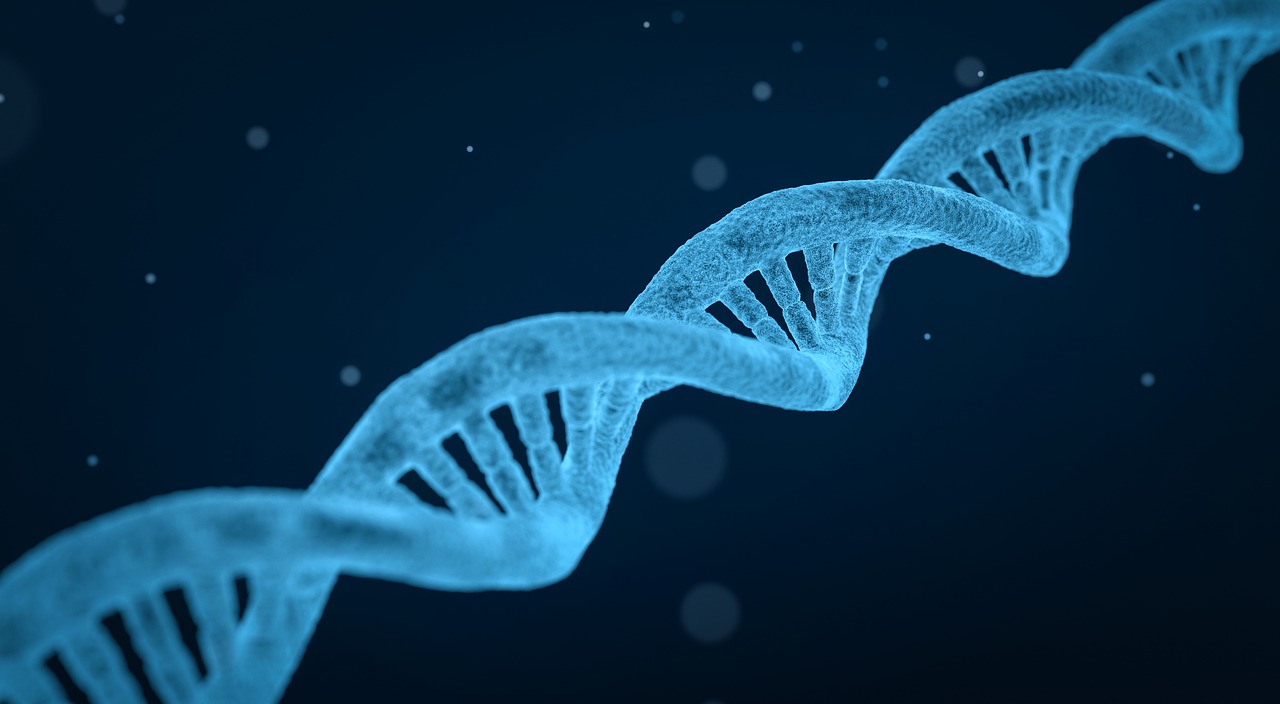 The US Department of Justice (DOJ) announced a proposed rule change on Monday that would allow the Department of Homeland Security (DHS) to collect DNA samples from detained immigrants.

The proposed rule will change how the DOJ implements the DNA and fingerprint Act of 2005, which authorized the collection of DNA samples from individuals arrested or detained by federal authorities. The proposed rule removes an exception granted to DHS.

The proposed rule change would help to save lives and bring criminals to justice by restoring the authority of the Attorney General to authorize and direct the collection of DNA from non-United States persons detained at the border and the interior by DHS, with the ultimate goal of reducing victimization of innocent citizens. … Today’s proposed rule change is a lawful exercise of the Attorney General’s authority, provided by Congress, to collect DNA samples from non-United States persons who are properly detained under the authority of the United States.

The 2005 Act included multiple exceptions when it came to collecting DNA from those detained under the authority of DHS, including aliens seeking lawful admission, those temporarily detained in secondary inspection, and those detained at sea. The proposed rule removes the exception for those for whom DNA collection is “not feasible because of operational exigencies or resource limitations.”

If the proposed rule goes into effect, DHS will begin collecting DNA from immigrants detained under their authority. This will include the hundreds of thousands of immigrants detained at the southwest border each year. The DNA will then been loaded into the Combined DNA Index System (CODIS) database maintained by the FBI. The Federal Register is accepting comments on the proposed rule until November 12, 2019.