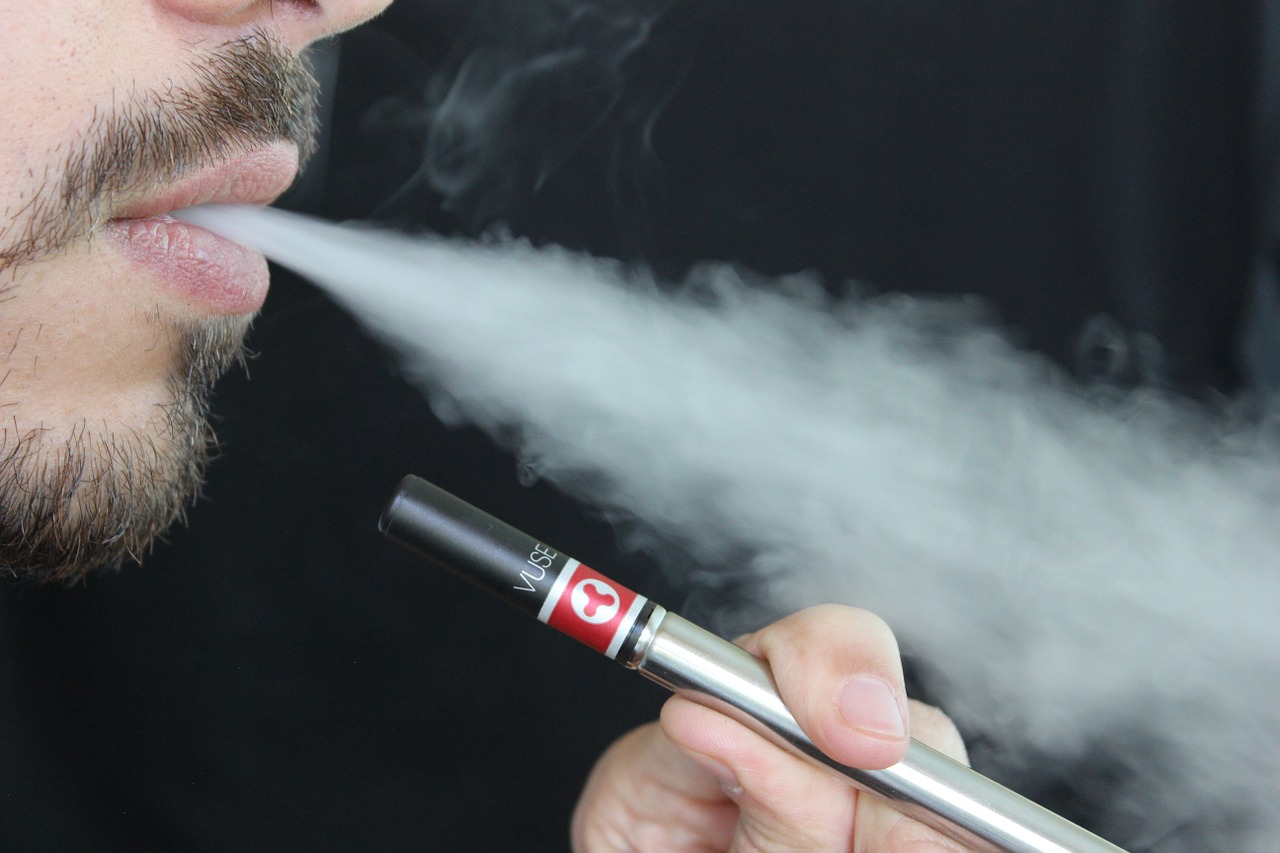 New York City sued 22 e-cigarette companies Tuesday for violating the Administrative Code of the City of New York by selling e-cigarettes to residents under the age of 21.

The city accuses the companies of creating a public nuisance and is seeking injunctive relief to prevent further underage sales of e-cigarettes. The city also seeks damages to compensate for the cost of abating the epidemic of underage e-cigarette use.

The city claims that e-cigarette use has increased exponentially. Preliminary data in 2019 indicate that 27 percent of high school students are current e-cigarette users. The city notes that there is little scientific information on the long term health impacts of e-cigarettes, but the US Surgeon General has declared nicotine use in young adults is unsafe.

Particularly, the complaint highlights online sales as the method of minors purchasing the products without age verification. New York City also contends that e-cigarette companies have targeted their marketing to make the product attractive to young people.

New York City Mayor Bill de Blasio tweeted: “Newsflash to the e-cigarette companies: We WON’T let you push your addictive trash on our kids — but we WILL see you in court.”

This lawsuit is part of a trend of the government attempting to restrict the e-cigarette industry.