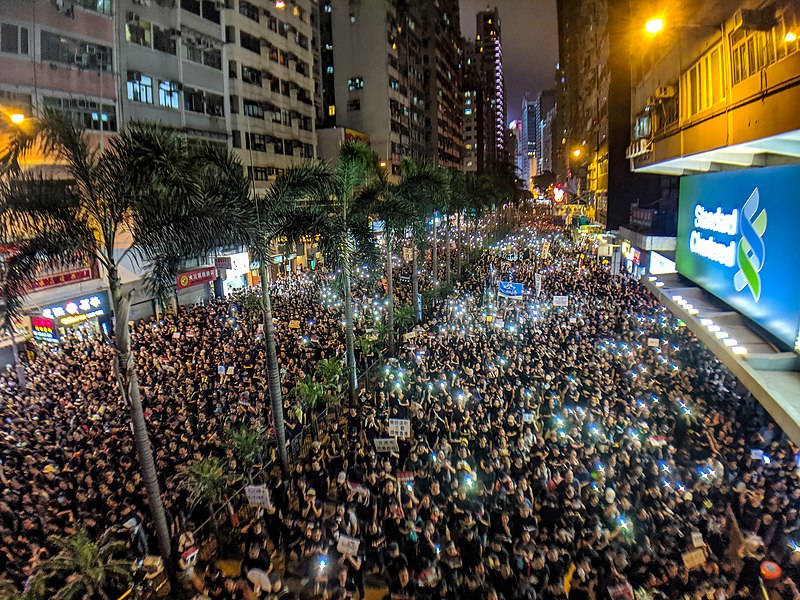 Hong Kong Secretary of Security John Lee announced Wednesday the formal withdrawal of the Fugitive Offenders and Mutual Legal Assistance in Criminal Matters Legislation (Amendment) Bill 2019 in front of the Legislative Council of the Hong Kong Special Administrative Region of the People’s Republic of China.

The bill would have expanded Hong Kong’s extradition laws to include mainland China, Macau and Taiwan. Previously, Hong Kong only extradited criminals to countries with established extradition agreements or on an individual basis. Residents of the semi-autonomous city alleged that the bill represented a loss of rights to mainland China, and mass protests erupted over the summer.

Protests over the bill proposal have continued, even though Hong Kong Chief Executive Carrie Lam announced her intention to withdraw the bill in early September.

The amendment arose after a Hong Kong citizen murdered his pregnant girlfriend in Taiwan and then fled to Hong Kong. Because no extradition agreement existed between Hong Kong and Taiwan, the suspect avoided being extradited to Taiwan.