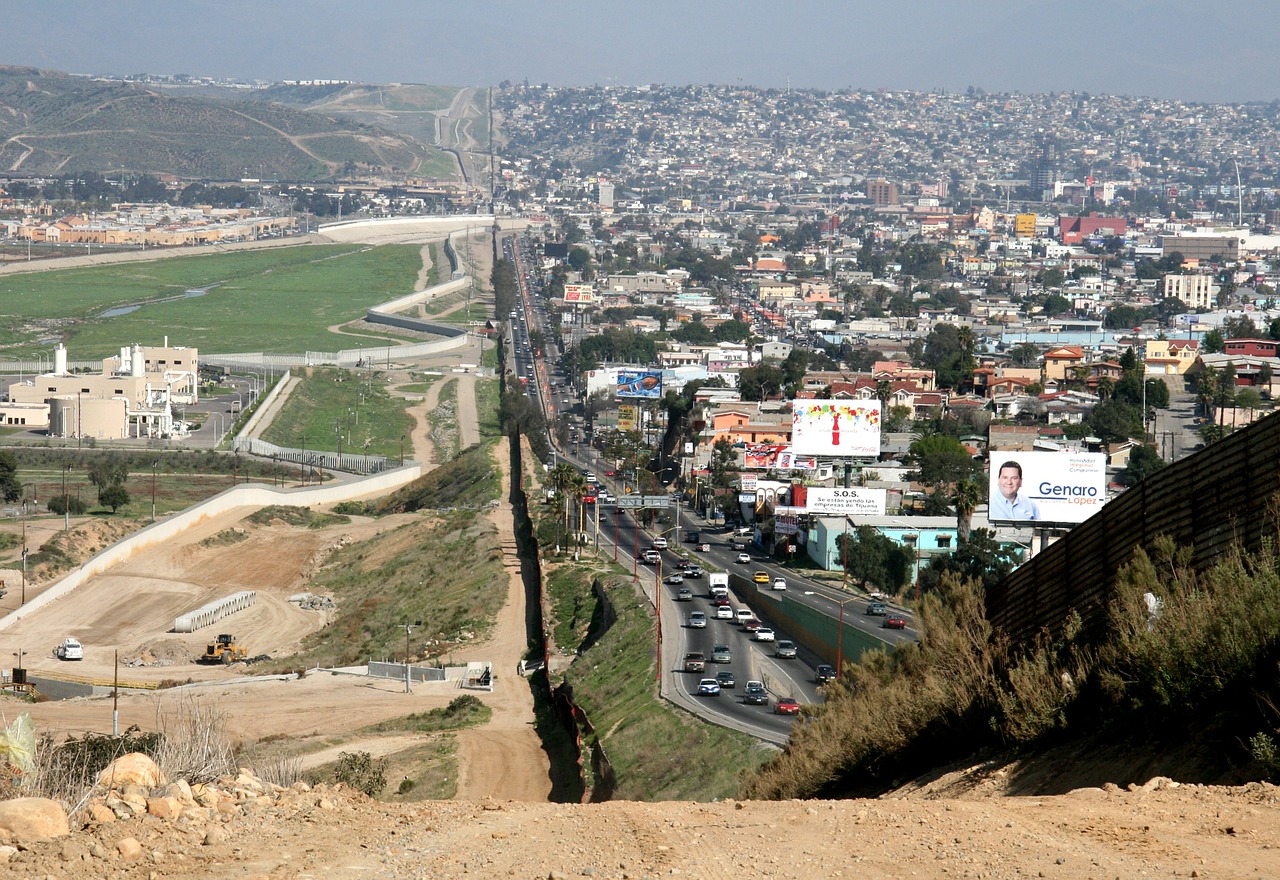 A judge for the US District Court for the Western District of Texas issued a preliminary injunction Friday against President Donald Trump’s proposed plan for funding the border wall for exceeding executive branch authority under the Appropriations Act.

Trump issued a proclamation in February declaring a national emergency on the southern border of the US as both a humanitarian and security crisis.

El Paso County, Texas, and the Border Network for Human Rights sued in an effort to halt the border wall. BNHR is a community organization that aims to organize border communities through human rights education and advocacy work for immigrant policy.

The court found that the national emergency proclamation is unlawful because the “funding plan violates the [Consolidated Appropriations Act] generally and specifically violates § 739″ because it violates the provision’s general rule and does not fall within its exceptions.