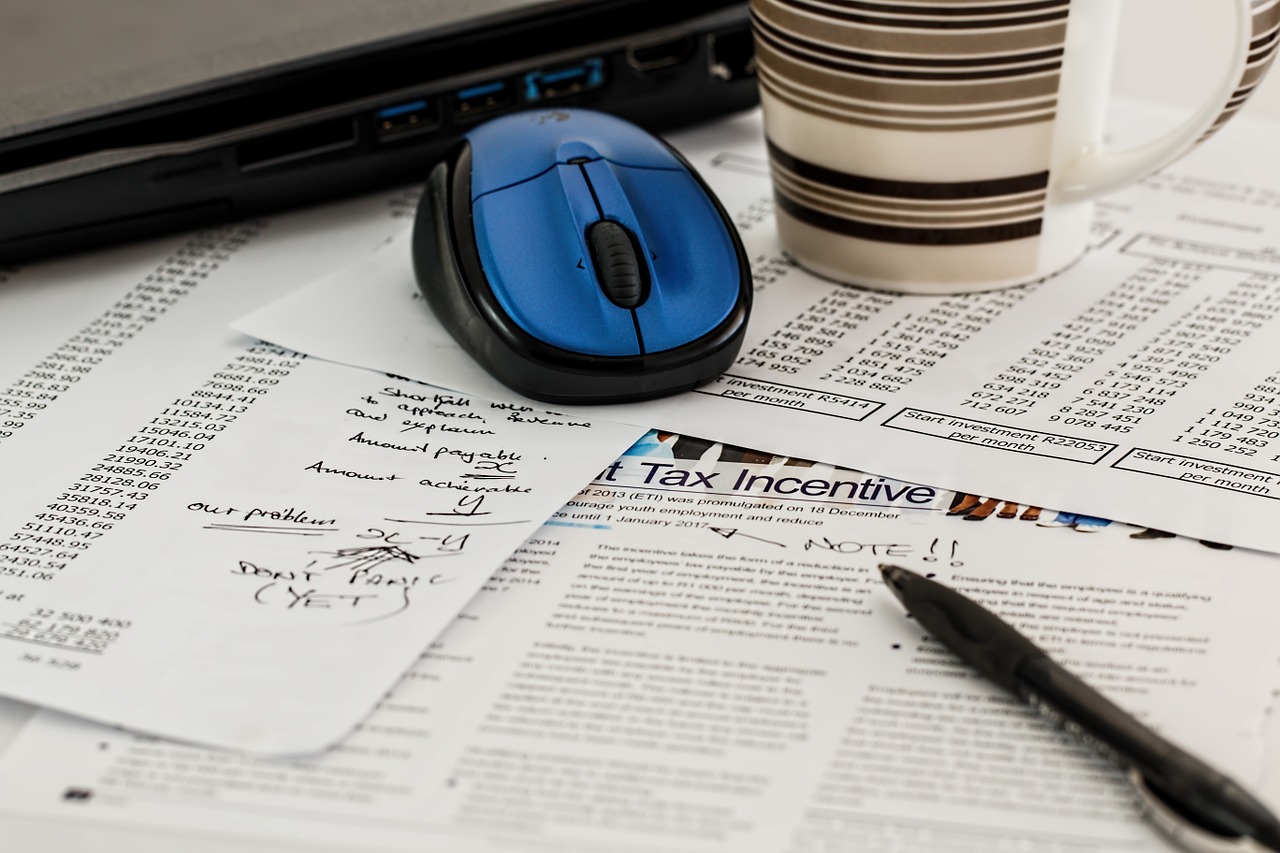 The US Court of Appeals for the District of Columbia Circuit on Friday upheld a lower court ruling requiring the president’s accounting firm, Mazars USA, to comply with the subpoena issued by the House Committee on Oversight and Reform.

The Oversight Committee issued a subpoena to Mazars in April for records related to work performed for President Donald Trump and several of his business entities both before and during his presidency.

According to the Committee, the documents will inform its investigation into whether Congress should amend or supplement the Ethics in Government Act of 1978, which requires government officials, including presidential candidates and sitting Presidents, to file financial disclosure reports at various times during their candidacies and incumbencies. The president contends that the Committee’s investigation into his financial records serves no legitimate legislative purpose.

The court rejected the president’s argument, holding that the subpoena issued by the Committee to Mazars is valid and enforceable. Judge Neomi Rao dissented, saying the legislative subpoena is to investigate illegal conduct of the president, and investigations of impeachable offenses are not within Congress’ legislative power.