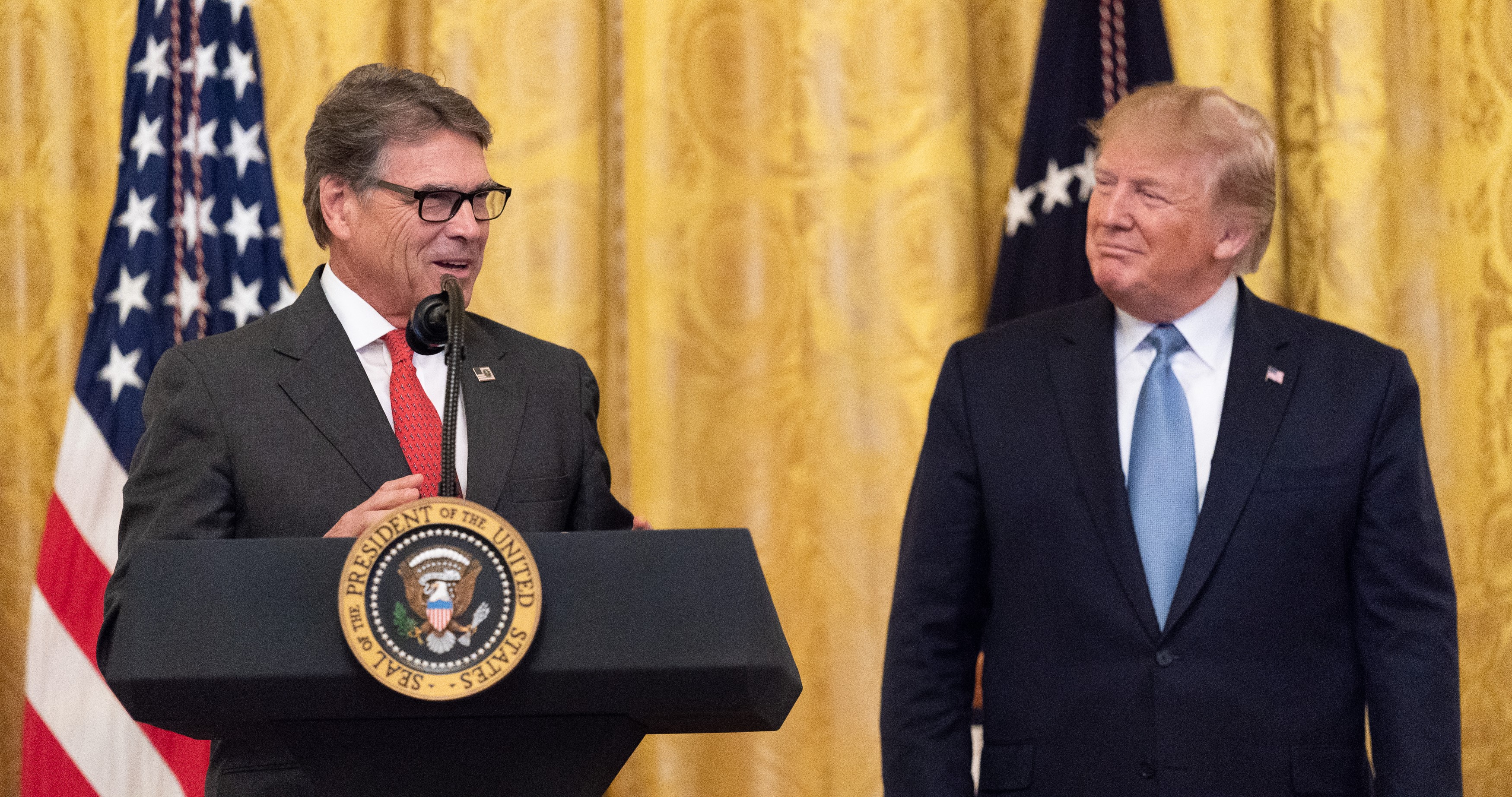 US Secretary of Energy Rick Perry was issued a subpoena on Thursday by three House of Representatives committees investigating the Trump administration for attempting to induce the government of Ukraine to interfere with the upcoming 2020 US presidential election.

The subpoena demands that Perry provide relevant documents and appear before the committees to testify before October 18. According to the subpoena, Perry was implicated in the scheme due to public statements that President Donald Trump made. According to the president, the phone call between himself and Ukraine President Volodymyr Zelensky that lies at the heart of the impeachment inquiry was only made “at the urging” of Perry. In addition, the subpoena requests information on Perry’s meetings with Ukrainian officials in which he allegedly pressured them to remove members of the board of directors state-owned oil and gas company Naftogaz to increase American influence in the company’s governance and to steer lucrative contracts to major Trump donors.

Earlier in October Perry pledged to “work with Congress and answer all their questions” at an Energy Department event. The Secretary has not yet publicly responded to the subpoena.

In addition to Perry, the the House committees issued subpoenas to lawyers representing Lev Parnas and Igor Fruman, two associates of Trump’s personal attorney Rudy Giuliani. Parnas and Fruman were arrested on Thursday while attempting to flee the US after being charged with violating campaign finance laws for their alleged roles in attempting to pressure Ukraine to interfere in the 2020 presidential election.