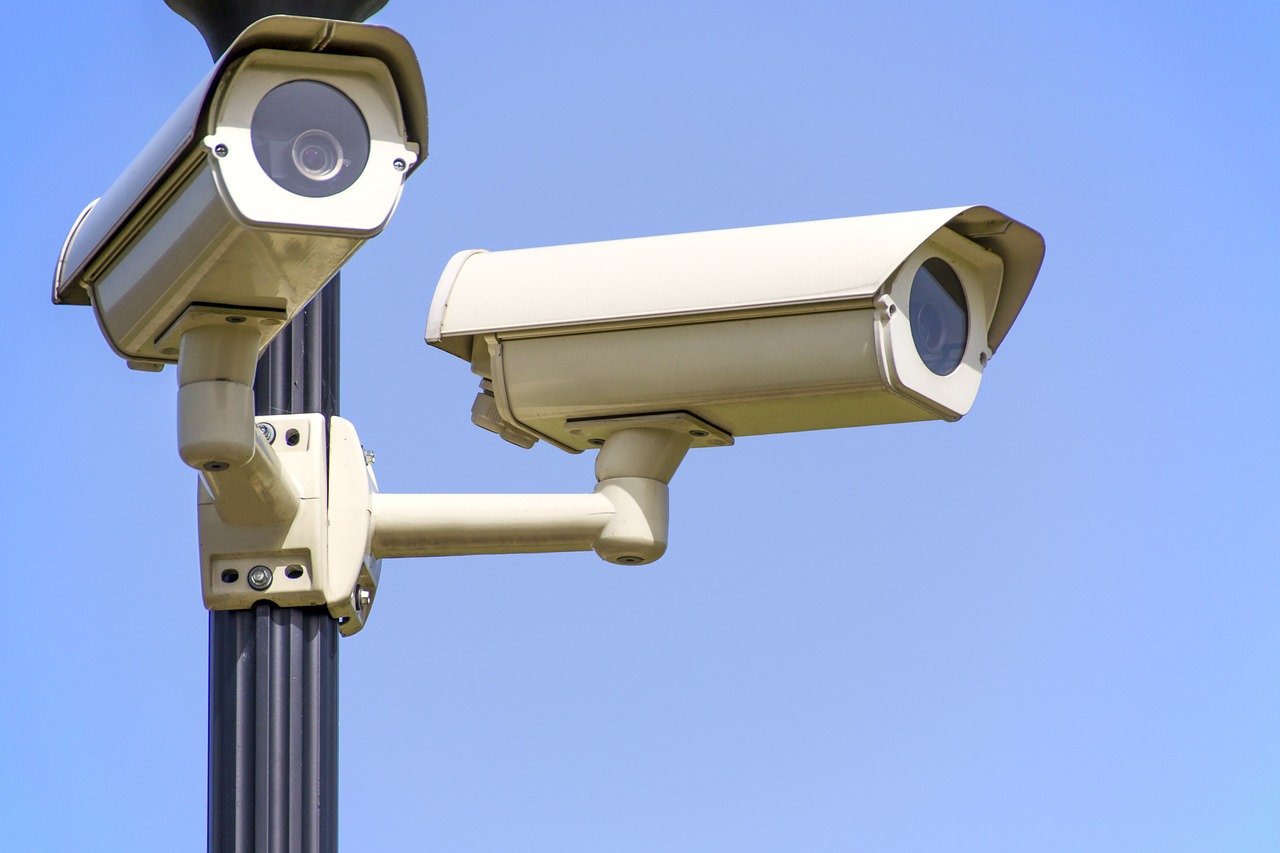 The bill outlines concerns related to the guaranteed right to privacy under the California Constitution. The bill equates facial recognition technologies as functionally equivalent to “requiring every person to show a personal photo identification card at all times,” which would allow “people to be tracked without consent.” The bill also cites related concerns, including the potential chilling of “free speech in public places” due to potential tracking of legal activities.

There are also significant threats to civil rights and liberties. The technology remains prone to misidentification for “women, young people and people of color.” Additionally, the implementation of biometric surveillance would also corrupt the purpose of officer-worn cameras, specifically, it would turn a tool for transparency into a tool for surveillance. This would hamper public trust of law enforcement and discourage people from seeking police assistance.

In cases of violations, the bill authorizes “equitable or declaratory relief against a law enforcement agency or officer who violates” this prohibition. This bill is in effect through January 1, 2023.