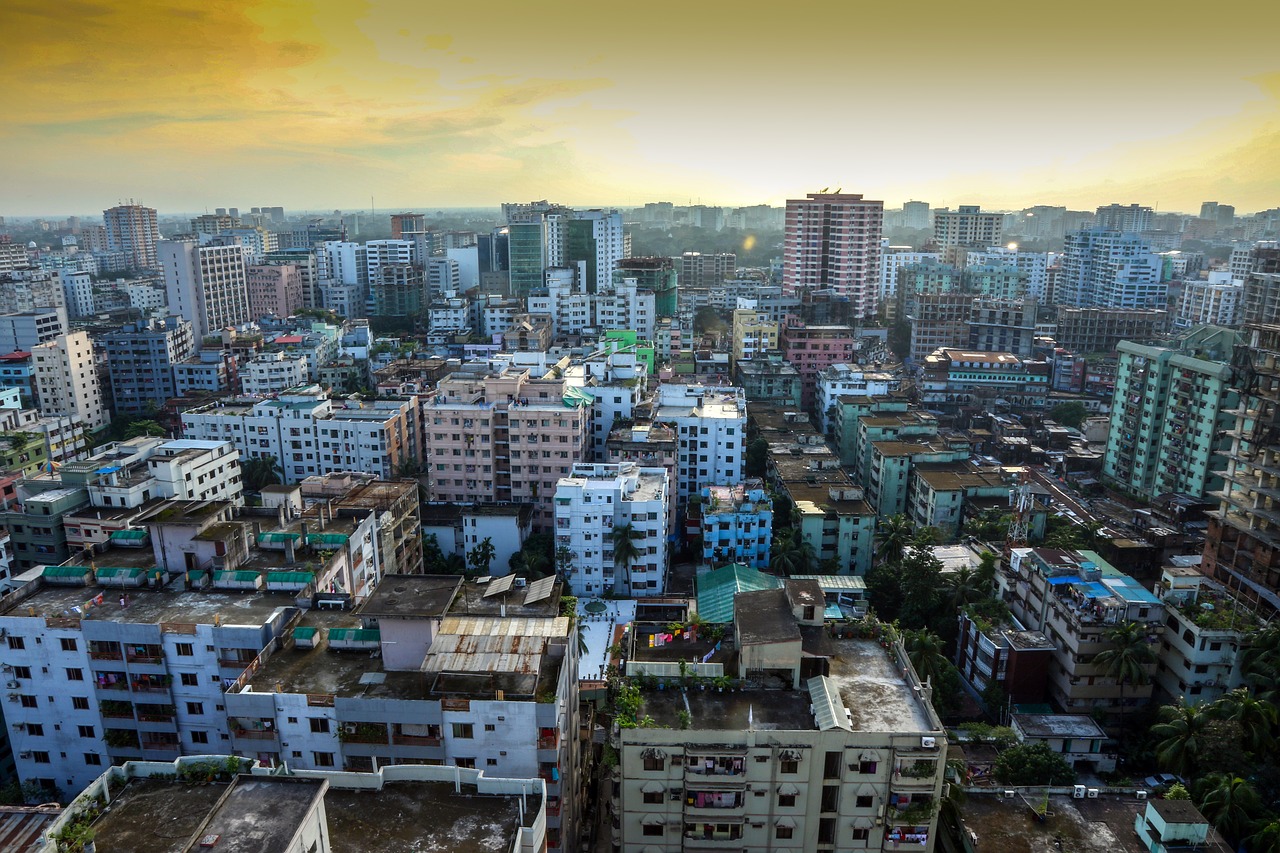 A senior police official in Bangladesh said Thursday that the murder of a 21-year old engineering student in Dhaka will be investigated with the “highest level of professionalism and sincerity.” Monirul Islam, an additional commissioner in the Dhaka Metropolitan Police, vowed to put all accused on trial regardless of their political affiliation.

Activists of the Chhatra League—the student wing of Bangladesh’s ruling Awami League party—allegedly murdered Abrar Fahad on Monday. According to an autopsy report by doctors at Dhaka Medical College Hospital, Fahad died of “internal bleeding and excessive pain” as he was assaulted with blunt objects such as cricket stumps or bamboo sticks.

News of the murder sparked outrage on social media, and thousands of students across the country staged protests demanding justice for Abrar Fahad. Police claim to have detained nine suspects from the victim’s dormitory after examining CCTV footage.

Mia Seppo, the UN Resident Coordinator in Bangladesh, condemned the incident, terming it “horrific.” In a separate official statement, the UN said that it “deplores the killing of a young student, allegedly for freely expressing his views. Campus violence in Bangladesh has over the years affected and claimed too many lives, with apparent impunity for those bearing responsibility.”