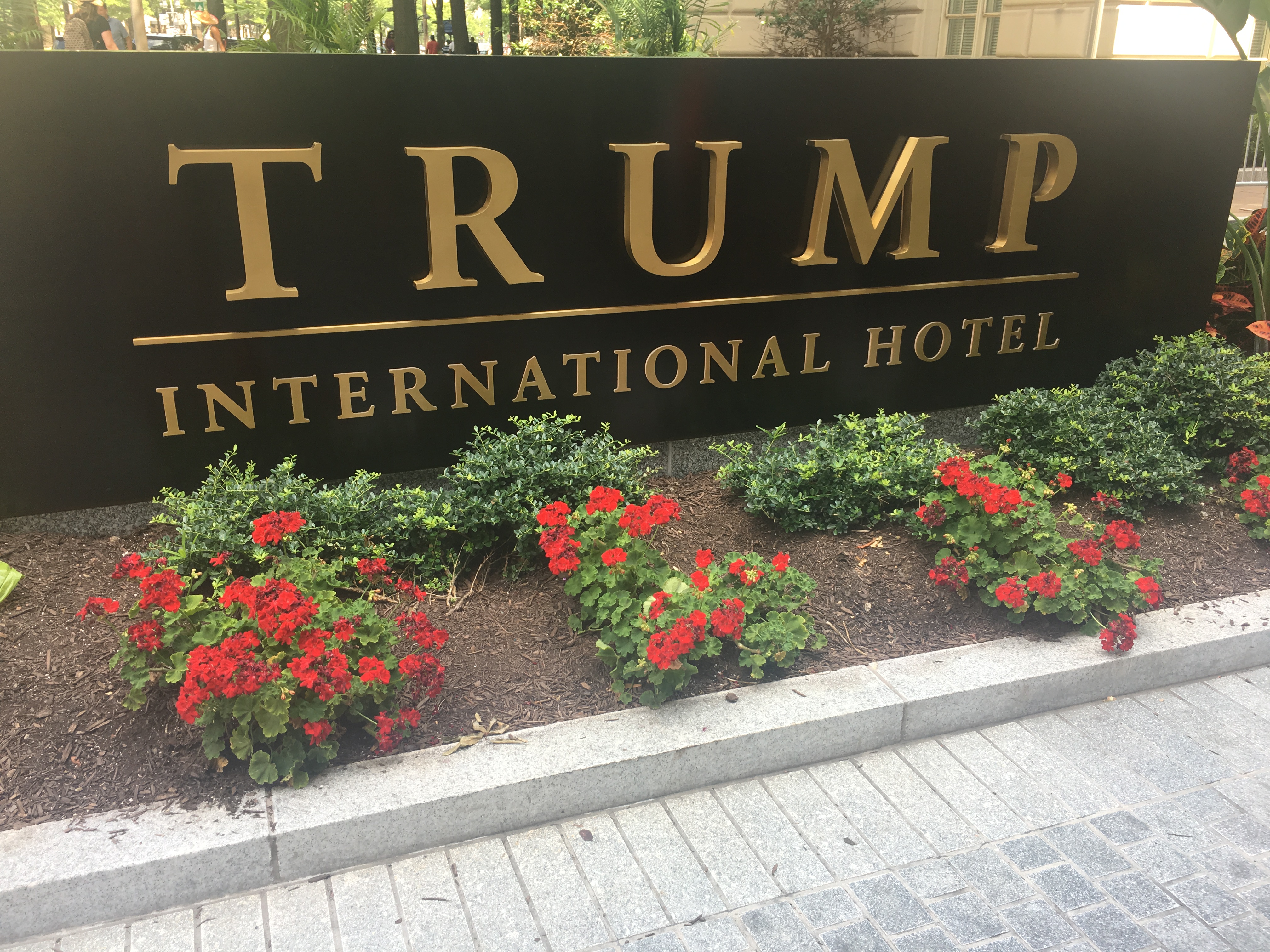 The United States Court of Appeals for the Fourth Circuit on Tuesday ordered an en banc rehearing of DC and Maryland v. Trump.

The violations at issue concern profits related to foreign government officials from Kuwait, Saudi Arabia and Georgia, who were patrons of the Trump International Hotel and spent significant sums of money. Because Trump remains 76 percent owner of the property, he likely directly profited from these hotel stays by foreign states, possibly violating the emoluments clause of the US Constitution.

The complaint also alleges that the US government has “promoted the Mar-a-Lago Club … and that ‘federal, state, and local governments or their instrumentalities have made and will continue to make payments for the use of the facilities owned or operated’” by Trump.

Oral arguments are set for December 2019.