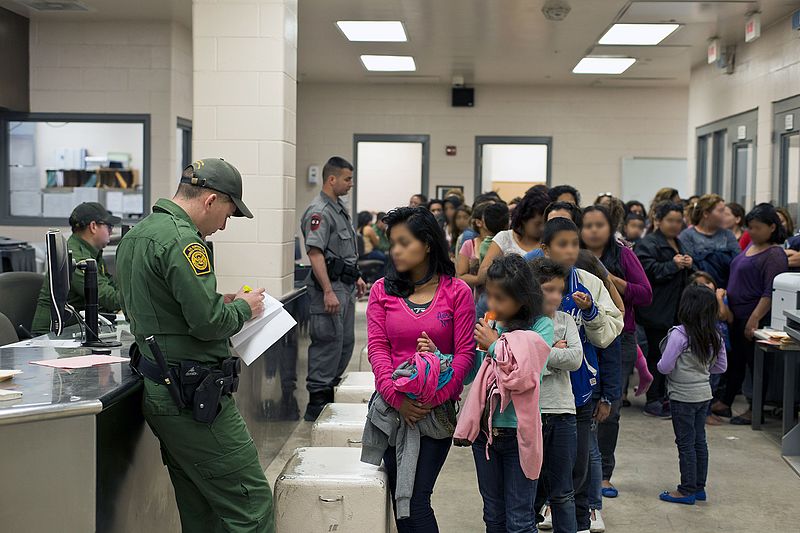 The American Civil Liberties Union (ACLU) filed a class action lawsuit Thursday in the US District Court for the District of Arizona, seeking compensatory and punitive damages on behalf of immigrant children and parents “cruelly and inhumanely separated from each other in Arizona and at other places along the United States’ southern border by the U.S. government.”

The complaint alleges that since 2017, many children “have been torn from their parents’ arms with little or no warning,” and no explanation or answers have been provided as to why or where the children were taken.

Before 2017, such family separations at the border occurred only in rare cases, based on either a parent’s medical emergency or a determination that the parent would be a danger to the child. However, the ACLU alleges that since 2017 US government officials have conspired with each other to violate the law and order forcible family separations. The ACLU said the officials acted “unlawfully, for no legitimate reason, and notwithstanding that family separation does irreparable psychological and physical damage to children and parents,” and they did so in order to “inflict severe pain on Central American immigrants, hoping that this would cause them to abandon their asylum cases and deter other Central Americans from seeking asylum or other immigration relief in the United States.”

Although a federal court has ordered the reunification of immigrant families, the ACLU asserts that children and parents are still traumatized by the separation. According to the complaint, children suffer from mental health conditions that were caused or exacerbated by the separations, and parents are also suffering from fear, anxiety, trouble sleeping, nightmares, painful headaches and dizzy spells, and other symptoms, causing an increased risk of exacerbating and developing mental health disorders, including severe anxiety, depression, and suicidal ideation.