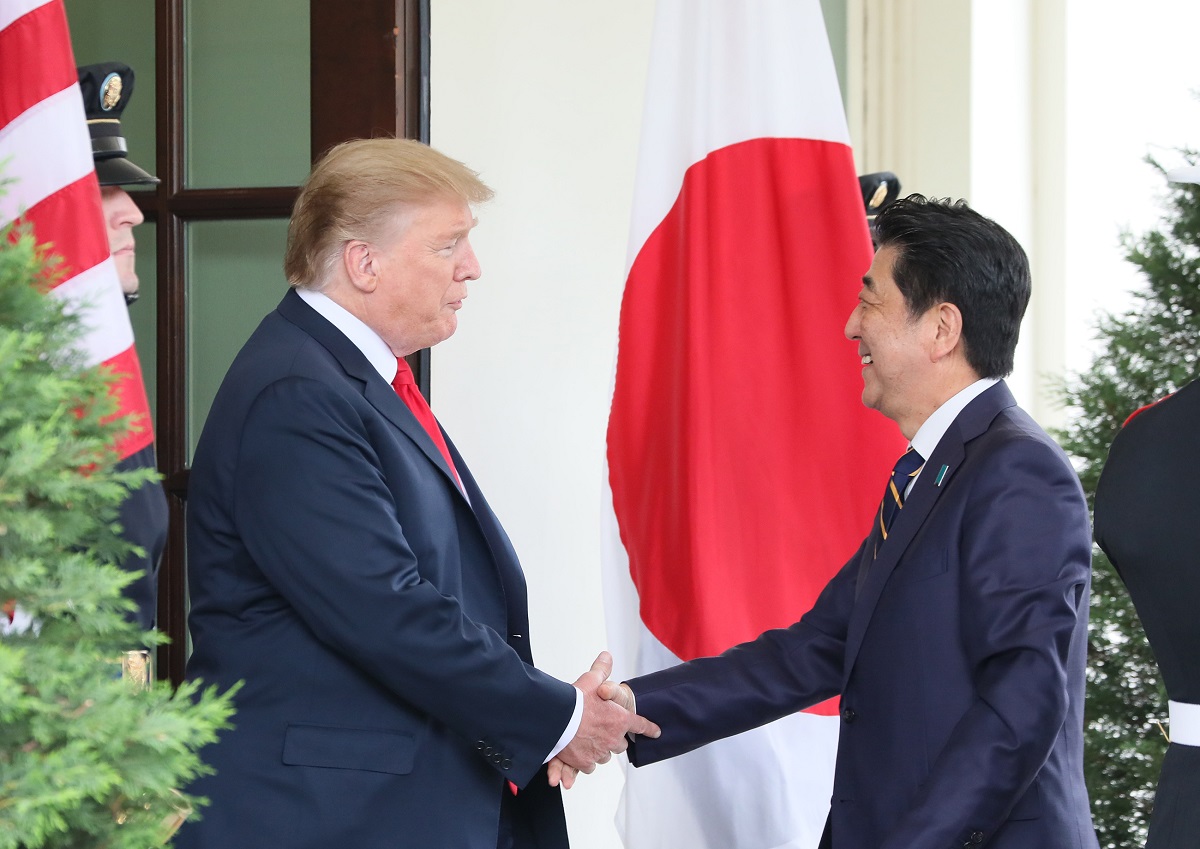 The US and Japan on Wednesday reached a trade agreement in agriculture, industrial goods and digital trade.

Japan will eliminate or lower tariffs for some US agriculture products and will set quotas for other products from the US, which will lead to more than 90 percent of US food imported into Japan being duty free or having “preferential tariff access.” The agreement benefits fresh and frozen beef and pork, wheat, barley, almonds, walnuts, some fruits and vegetables, and more.

With the implementation of this agreement, US farmers and ranchers will have the same advantage as those from CP-TPP countries.

Along with the agricultural benefits, the US will reduce tariffs on some industrial goods from Japan such as “certain machine tools, fasteners, steam turbines, bicycles, bicycle parts, and musical instruments.”

Additionally, there is a separate agreement between the US and Japan addressing “priority areas of digital trade.” This agreement prohibits customs duties on electronically transmitted digital products and ensures “barrier-free-cross-border data transfers.” The agreement is said to meet the USMCA gold standard on digital trade rules.

The deal was signed by US President Donald Trump and Japanese Prime Minister Shinzo Abe at the UN General Assembly in New York and is scheduled to take effect in January.