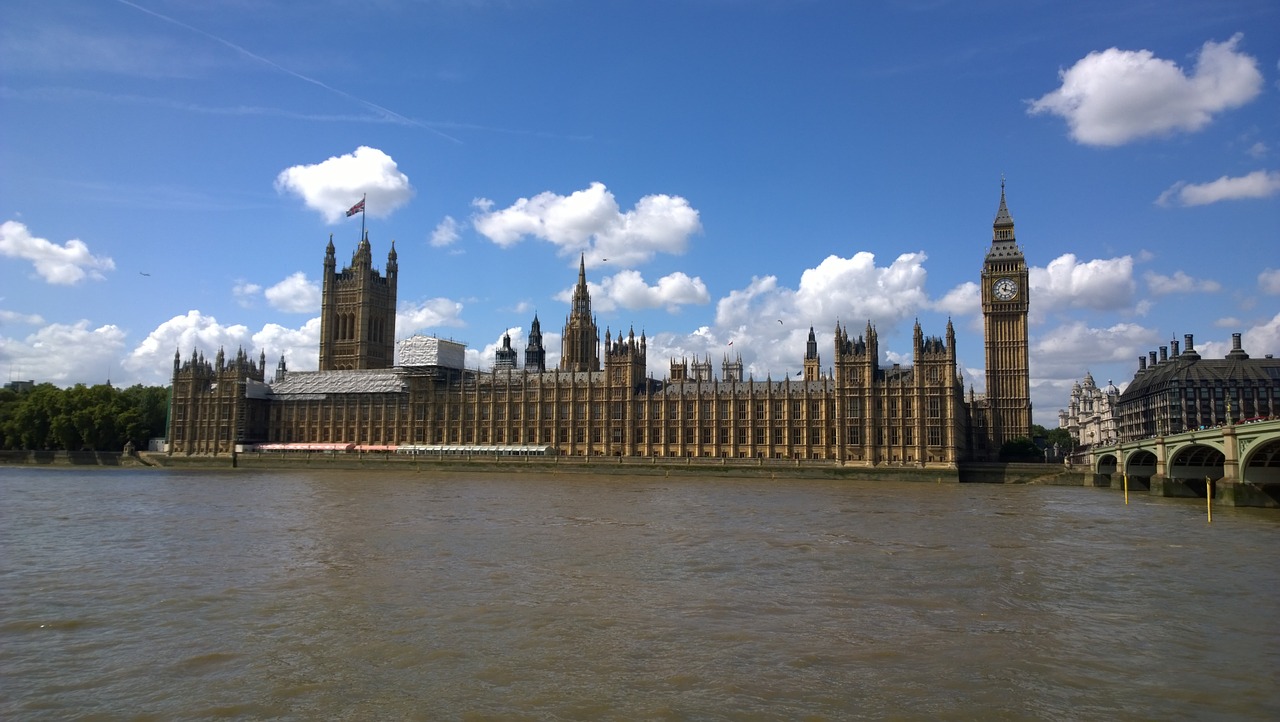 The UK’s House of Lords voted on Friday for legislation that blocks a no-deal Brexit, stymying efforts by Prime Minister Boris Johnson to strongarm the UK into leaving the EU without an exit plan.

The legislation counters explicit efforts by Johnson to impede Parliament’s ability to take action ahead of the current October 31 Brexit deadline. Johnson recently moved to suspend Parliament for five weeks to limit available working time leading up to the deadline.

This bill was sent to the upper chamber following a vote by the House of Commons earlier this week, where opposition MPs managed to convince 21 members of Johnson’s Conservative Party to leave his fold. Johnson lost his majority hold on Parliament, enabling the MPs to determine the agenda.

Once signed into law through royal assent, the legislation will force Johnson to seek another Brexit extension. The new proposed deadline is set at the end of January 2020, unless a Brexit deal is passed in Parliament or Parliament explicitly votes for a n0-deal Brexit before that time.

Despite these deliberations in the UK, it remains unknown whether the EU will allow another extension of the Brexit deadline past October 31.