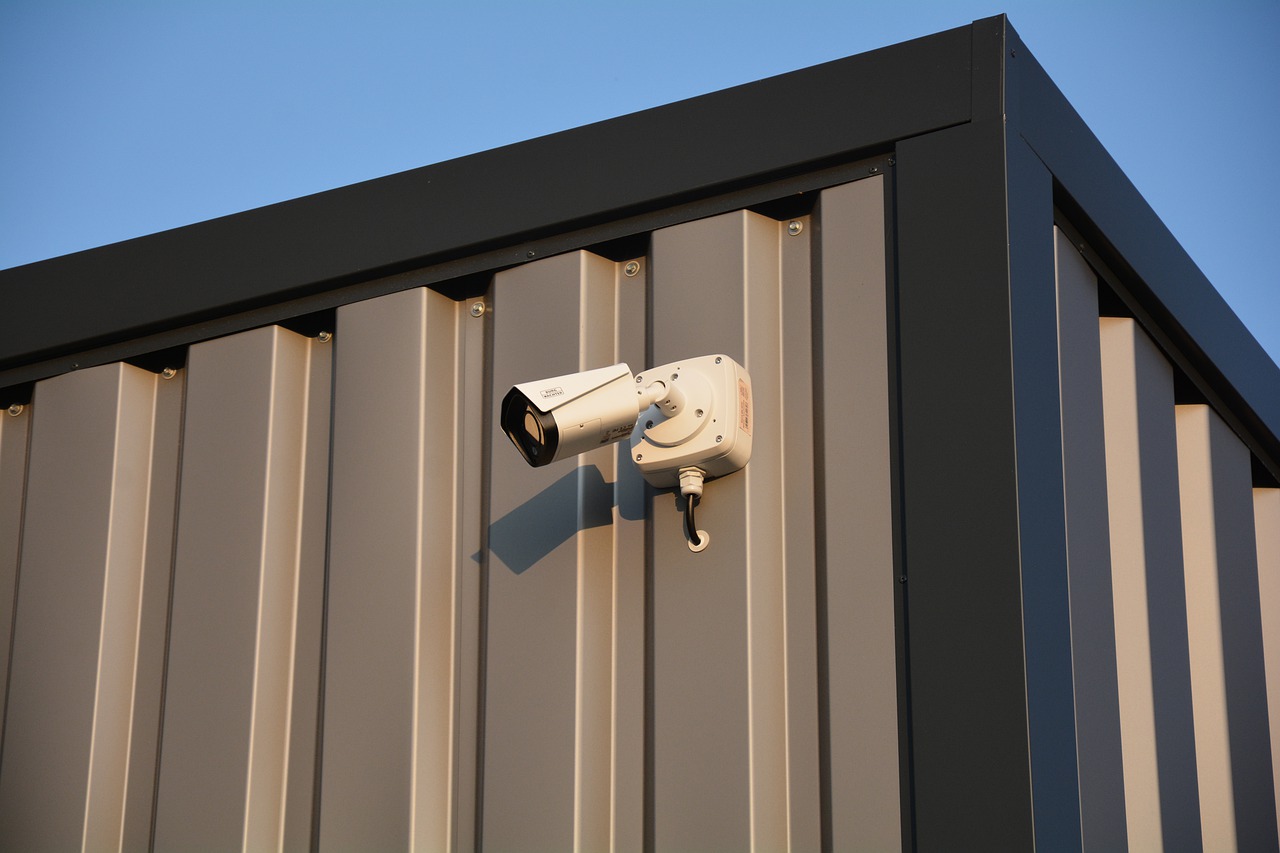 The UK’s High Court ruled Wednesday that police use of facial recognition technology was legal and did not violate the Human Rights Act or Data Protection legislation.

The central issue in this case was the South Wales Police’s (SWP) trial use of facial recognition technology, specifically a project known as AFR Locate. AFR Locate works by taking digital images of the faces of members of the public, processing them “to extract facial biometric information” and then comparing them with “facial biometric information of persons on a watchlist.” If a match is made, “the two images are reviewed by an AFR operator … to establish whether he believes that a match has in fact been made.” If the match is also made by the AFR operator (who is also a police officer), other police officers are then informed and may choose to intervene. However, if no match is made, then the images and facial biometrics that were processed are deleted automatically.

In reaching its decision, the High Court noted that when AFR Locate was being used, “it was used for a limited time, and covered a limited footprint.” Therefore, the High Court found that “the use of AFR Locate … struck a fair balance and was not disproportionate.” While the High Court found that SWP was collecting personal data, it also found that this collection of personal data was lawful because “[t]he processing is necessary for SWP’s legitimate interests taking account of the common law obligation to prevent and detect crime” and was not unwarranted.