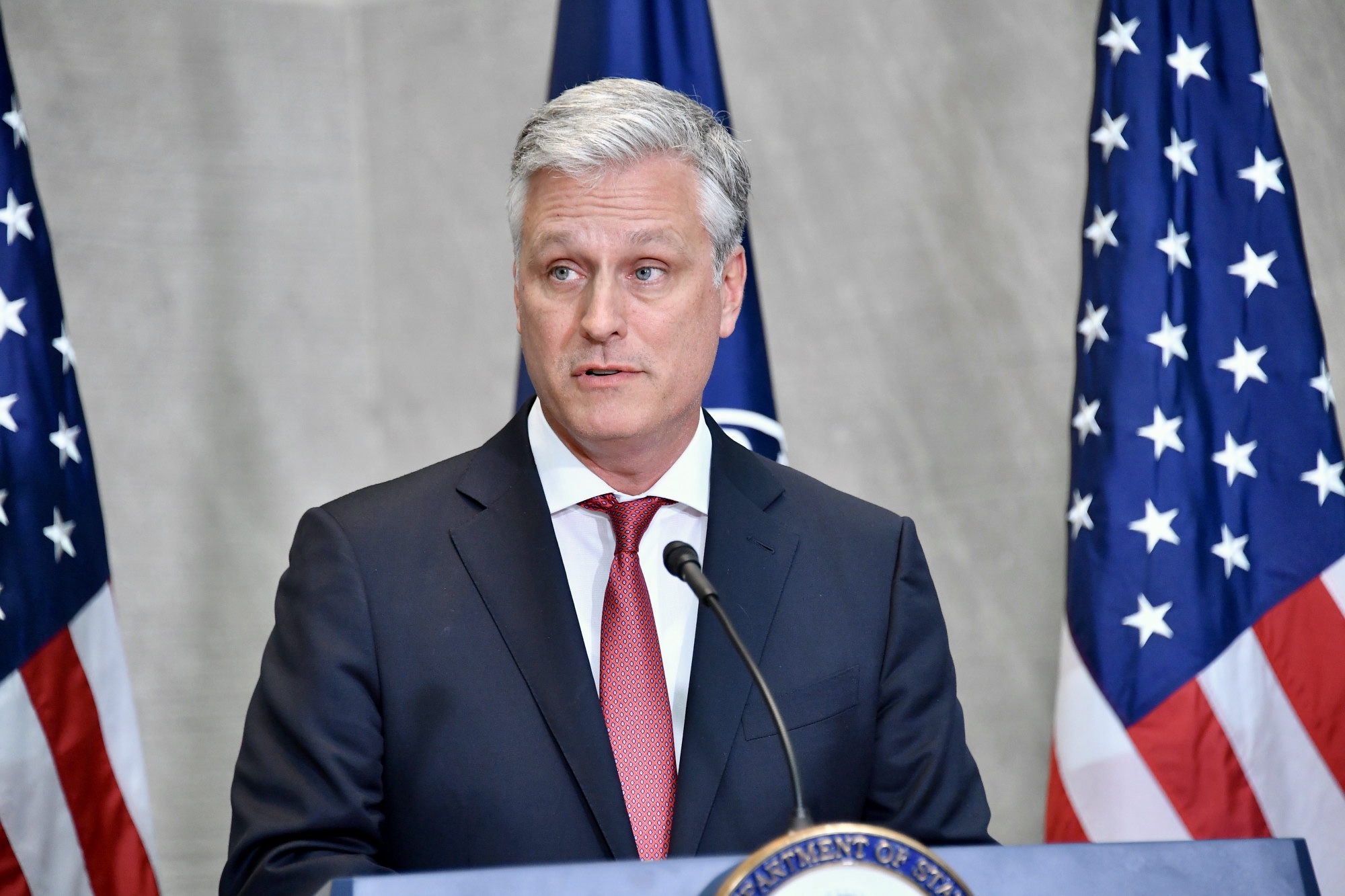 US President Donald Trump announced Wednesday that Robert O’Brien, current top hostage negotiator, will be named as the new National Security Advisor. This comes following the firing of John Bolton from the post last week.

O’Brien was recently involved with helping to free rapper A$AP Rocky after he was detained in Sweden following an assault; he was found guilty but did not receive jail time.

O’Brien was formerly a partner in a “high-stakes trials and appeals” law firm and foreign policy advisor to Mitt Romney during his presidential campaign against Obama in 2012. Additionally, O’Brien served in many different capacities in both the Bush and Obama administrations.

O’Brien has been described as similar to Bolton in aggressiveness on issues like Iran but more “congenial” than his predecessor. Reportedly, current Secretary of State Mike Pompeo pushed for the appointment of O’Brien who he has known “for a long time” and who is more likely to follow the demands of Trump and Pompeo than Bolton.