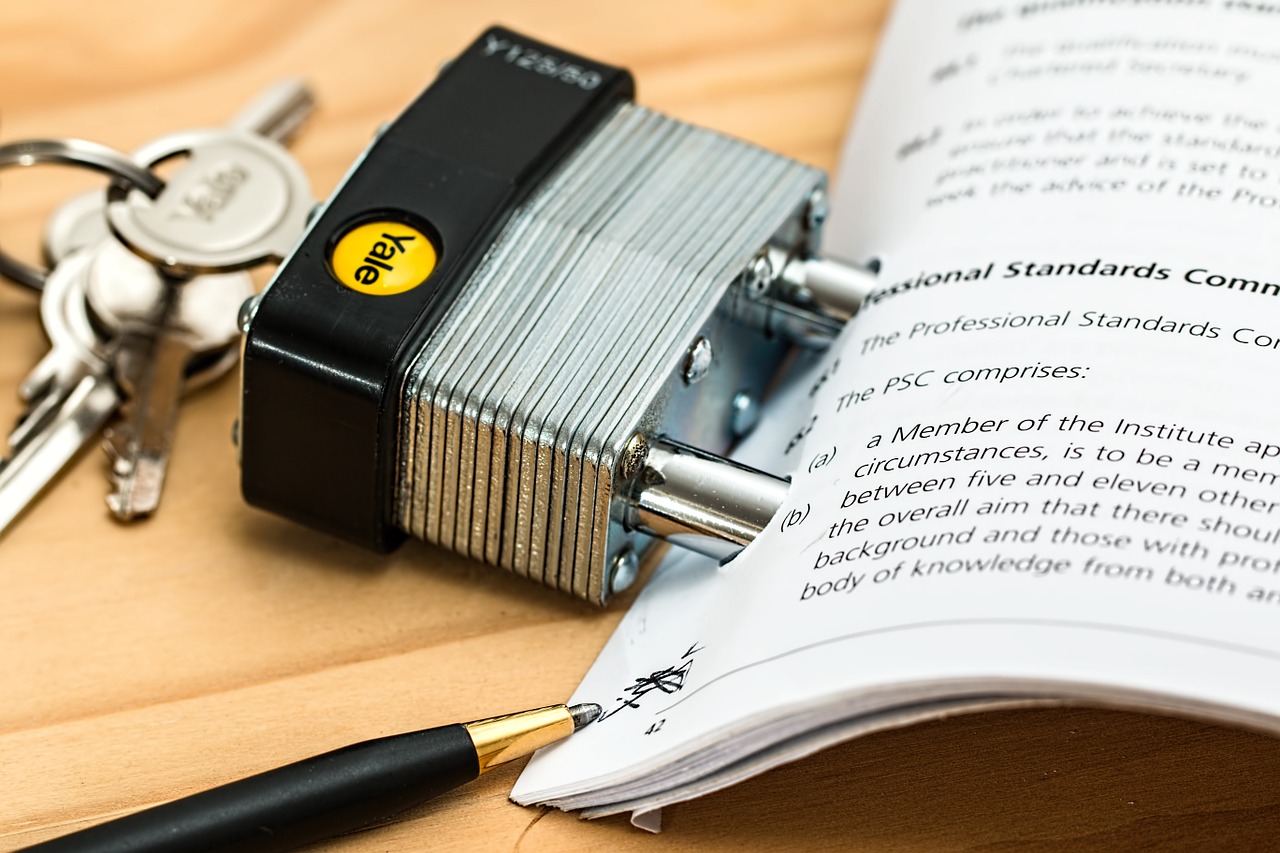 President Donald Trump on Thursday continued efforts to prevent access to his tax returns by asking a federal judge in New York to block criminal prosecutors from accessing his tax documents.

The Manhattan District Attorney recently subpoenaed Trump’s accountants, requesting eight years worth of state and federal returns. The records were requested as part of an ongoing investigation into claims of affairs and related payments.

Trump’s attorneys are requesting that the District Court declares the District Attorney’s subpoena unenforceable while Trump remains president. A decision about this declaration is pending.

In one of several fillings against the Act by different organizations, Trump’s attorneys claimed that the California law exceeds the reach of procedural requirements and violates candidates’ right to privacy. The California Attorney-General counters that the law is reasonable and presidential candidates are necessarily subject to public discourse, which diminishes the right to privacy.