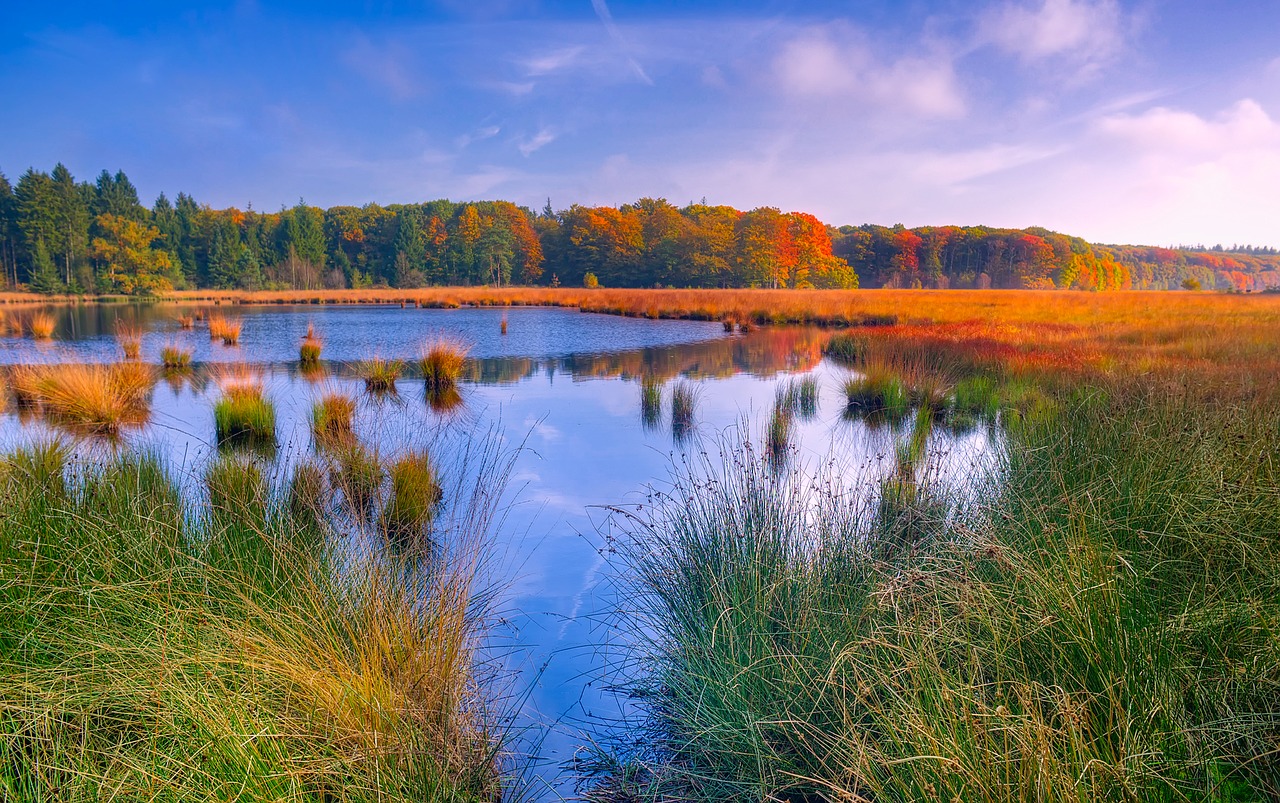 The rule granted federal pollution protections for streams and wetlands.

The EPA and the Army claim that the “2015 rule … impermissibly expanded the definition of ‘waters of the United States.'” They explained that the repeal would allow the agency to correct this by “recodify[ing] the longstanding and familiar regulatory text that previously existed.”

The agencies also claim that the Clean Water Rule inadequately recognized states’ rights “to manage their own land and water resources.” The two organizations see the reversion back to previous standards as necessary clarification to determine “where federal jurisdiction begins and ends in accordance with the Clean Water Act and Supreme Court precedent.”

By limiting the scope of waters covered by the Clean Water Act and reverting to pre-2015 regulations, the EPA and the Army are now able to implement a new definition that delineates “between federally regulated waterways and those waters that rightfully remain solely under state authority.”

Practically, this means that bodies of water including streams and wetlands, which are not traditional “navigable waters” or “seas,” will no longer be subject to federal protections.

In removing this rule, greater regulatory leeway will be granted to those with significant economic interest in land development, such as farmers and building developers. Critics argue that the consequence of this repeal is the potential contamination of drinking water sources for some 117 million Americans.