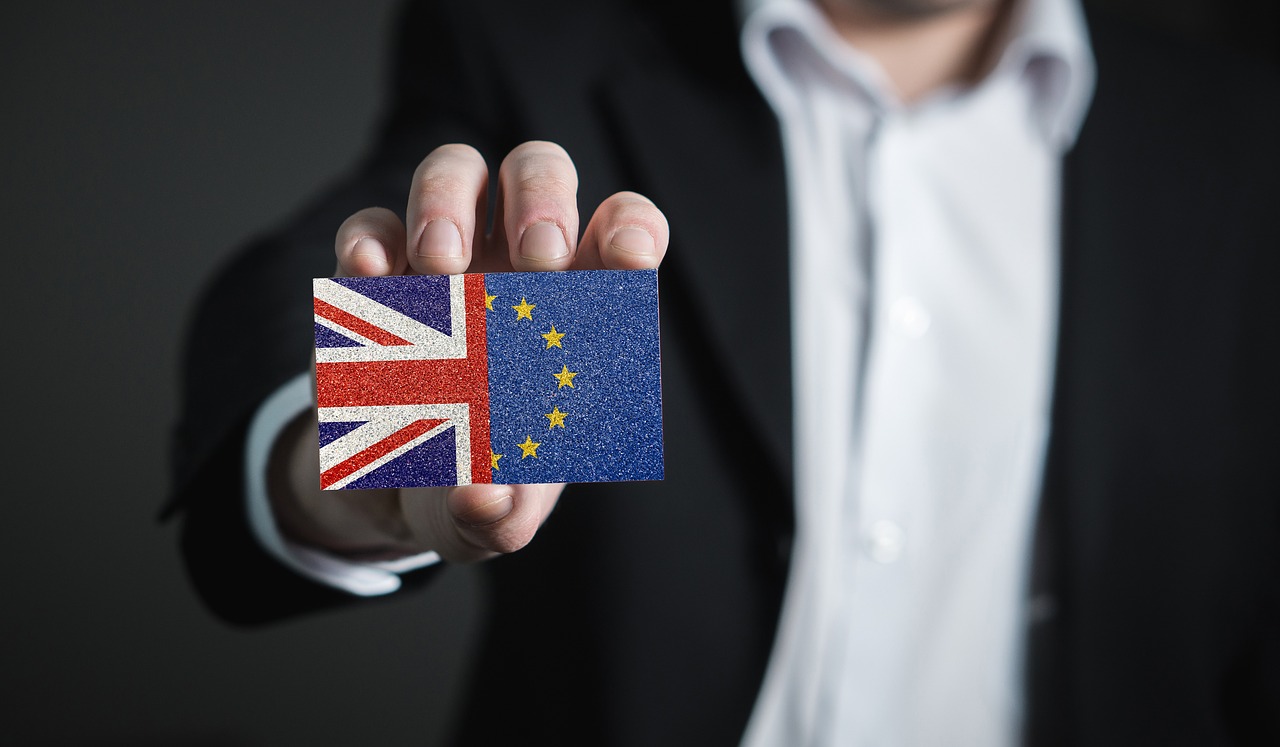 The decision by Lord Doherty came a day after British lawmakers voted to prevent Johnson from ending negotiations between Britain and the EU without a deal, sparking calls for an election.

The petition originated from a group of 75 MPs, led by Joanna Cherry QC. It aimed to counter the Prime Minister’s decision to put Parliament into a recess until three weeks before the October 31 deadline for a Brexit deal. The main thrust of the complaint was that Johnson’s decision to prorogue Parliament unlawfully “impede[d] Parliament from exercising its control over the executive [branch].” Further, it was argued that concluding Parliament, until three-weeks before the deadline for a Brexit deal to be struck, was tantamount to adopting a policy of a “no deal Brexit” and absent the necessary authorization from Parliament.

Johnson responded with an argument of justiciability, claiming that his advice to conclude Parliament, and ultimate approval to do so from the Queen, was a political decision and not subject to judicial review. Johnson asserted, “[t]he court does not have the tools or standards to assess the legality of political advice.” Whatsmore, Johnson noted that accountability for his decision was “to Parliament and the electorate,” not one in which “legal standards can helpfully be deployed.”

Lord Doherty briefly explained, “[t]he power to prorogue is a prerogative power and the Prime Minister had the vires to advise the sovereign as to its exercise.” Such decision is a purely political one and “separation of powers entails that the courts will not interfere.”

Finally, in denying the petition Lord Doherty explained that even if the advice to prorogate were justiciable, the ultimate decision would be a political judgment and not necessarily unlawful.

The ruling was announced amid preparations to vote on whether to support a bill that could force Johnson to seek an extension rather than leave the EU without a deal.