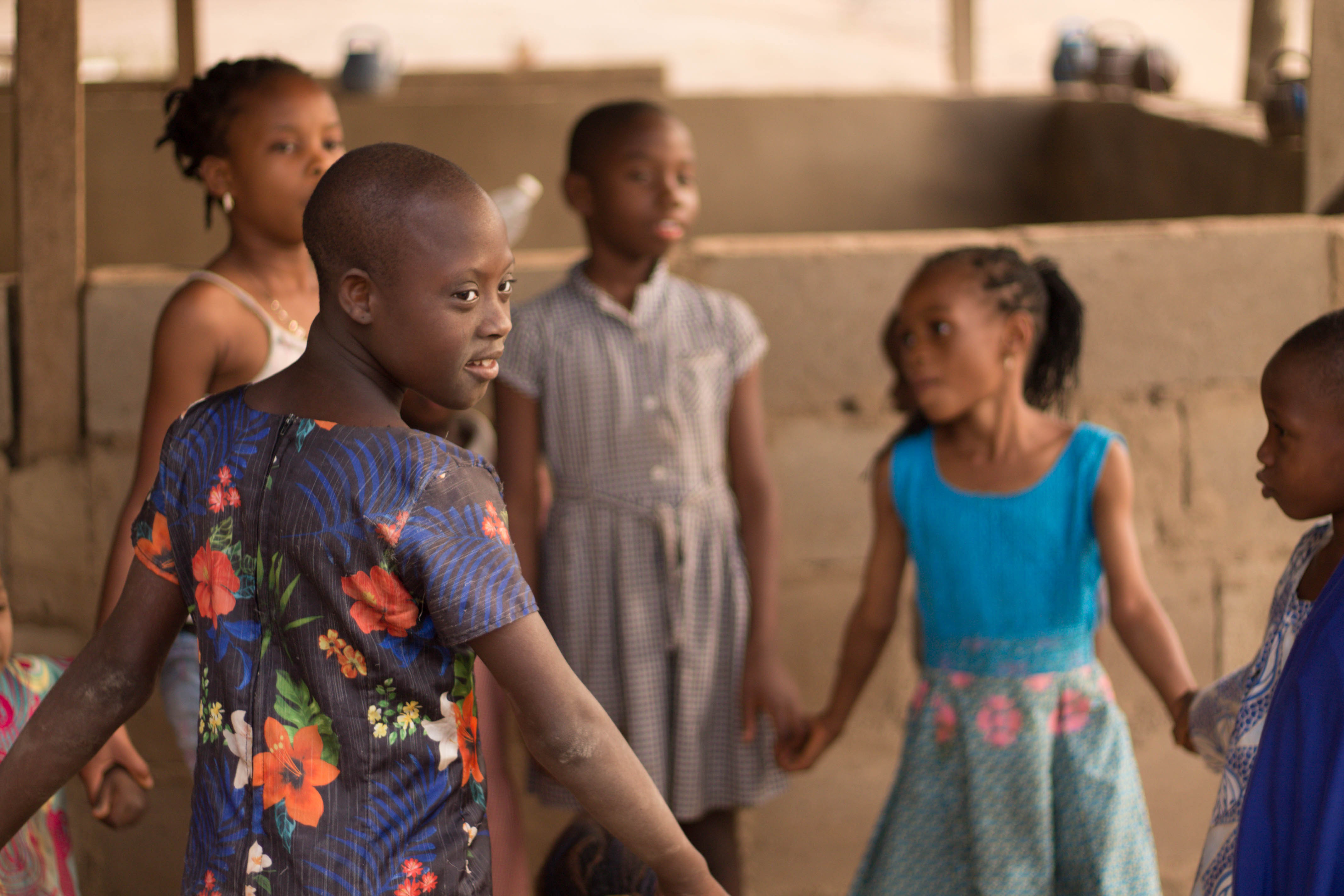 Human Rights Watch (HRW) reported on Tuesday that the Nigerian military has been arbitrarily detaining thousands of children, some as young as five years old, for suspected involvement with the Islamist armed group Jama’atu Ahlis Sunna Lidda’awati wal-Jihad, commonly known as Boko Haram.

According to HRW, the military often arrests or detains children based on little or no evidence of involvement with Boko Haram. UN investigators said that between January 2013 and March 2019, Nigeria detained more than 3,600 children, including 1,617 girls, many of whom were detained at Giwa military barracks in Maiduguri. After releasing about 2,200 children without charge, 418 children were detained in 2018. There is no report on the number of children that are being currently detained. HRW reported that the children were arrested during military operations, security sweeps, and screening procedures for internally displaced people, based on information from informants. Many children were allegedly arrested after fleeing Boko Haram attacks on their villages or while seeking refuge, and girls had been abducted or forced to become Boko Haram “wives.”

HRW reports that the conditions at the Giwa military barracks are inhumane. According to the HRW report, children are forced to share a single 10×10 cell with some 250 detainees. Sometimes they would faint due to extreme heat. About half of the children said they saw dead bodies of other detainees and many said they frequently suffered from thirst and hunger.

HRW urged Nigerian authorities to release detained children immediately. If the authority has reason to believe the existence of criminal offenses from children, HRW said they should be transferred to civilian judicial authorities “to be treated in accordance with national and international juvenile justice standards.”