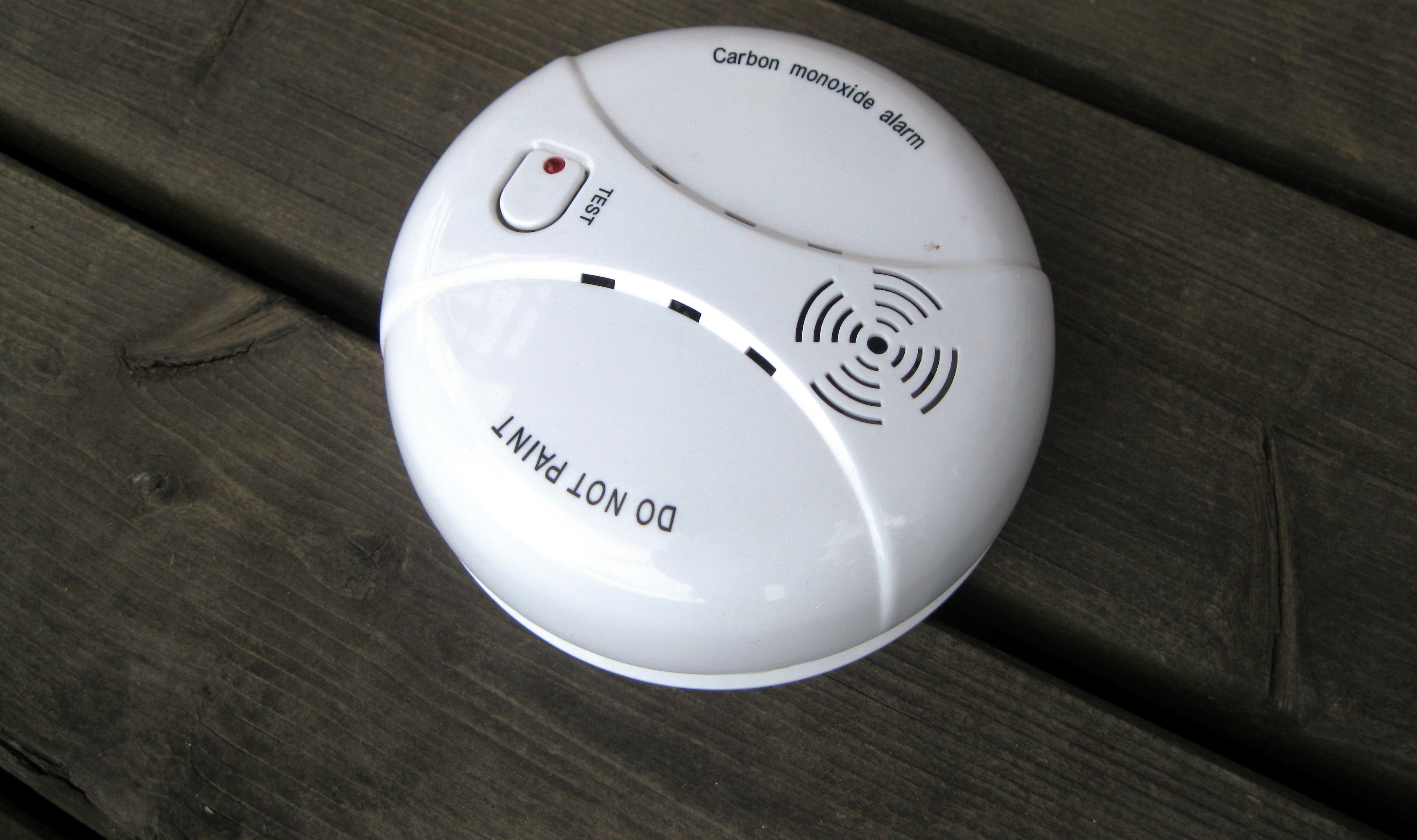 The US House of Representatives approved HR 1690 on Tuesday that would require carbon monoxide detectors in public housing.

If passed by the Senate the bill would require certain owners of federally subsidized housing to install carbon monoxide detectors within 90 days from enactment. To enable this the Department of Housing and Urban Development (HUD) would provide $100 million per year over the next three years to owners of federally subsidized housing. In distributing the funds, the Secretary of HUD would give priority to all rental units in states where carbon monoxide detectors are not required by state or local law.

The bill, known as the “Safe Housing for Families Act of 2019,” and sponsored by Rep. Jesús “Chuy” García (D-IL), follows a March 2019 NBC investigative report that exposed the vulnerability of millions of low-income families living in federally subsidized housing. The report detailed a lack of protections which since 2003 has led to the deaths of at least 13 public housing residents due to carbon monoxide poisoning—four of which occuring in 2019 alone.

In an April press release Secretary Ben Carson announced that HUD will be proposing new regulations to require working carbon monoxide detectors in all HUD-subsidized housing programs nationwide. Carson expressed support for this effort in a June Tweet, commending García and indicating his intentions of “continuing this important effort with leaders in the House and Senate.”

Similar bills have been introduced in the Senate proposing funding the installation of carbon monoxide alarms in HUD subsidized housing. In March Sen. Kamala Harris (D-CA) introduced SB 755, which proposes $1 million per year over 10 years for the installation of carbon monoxide alarms. Then in July Sens. Tim Scott (R-SC) and Bob Menendez (D-NJ) introduced S 2160, which authorizes sums “as necessary” over five years.