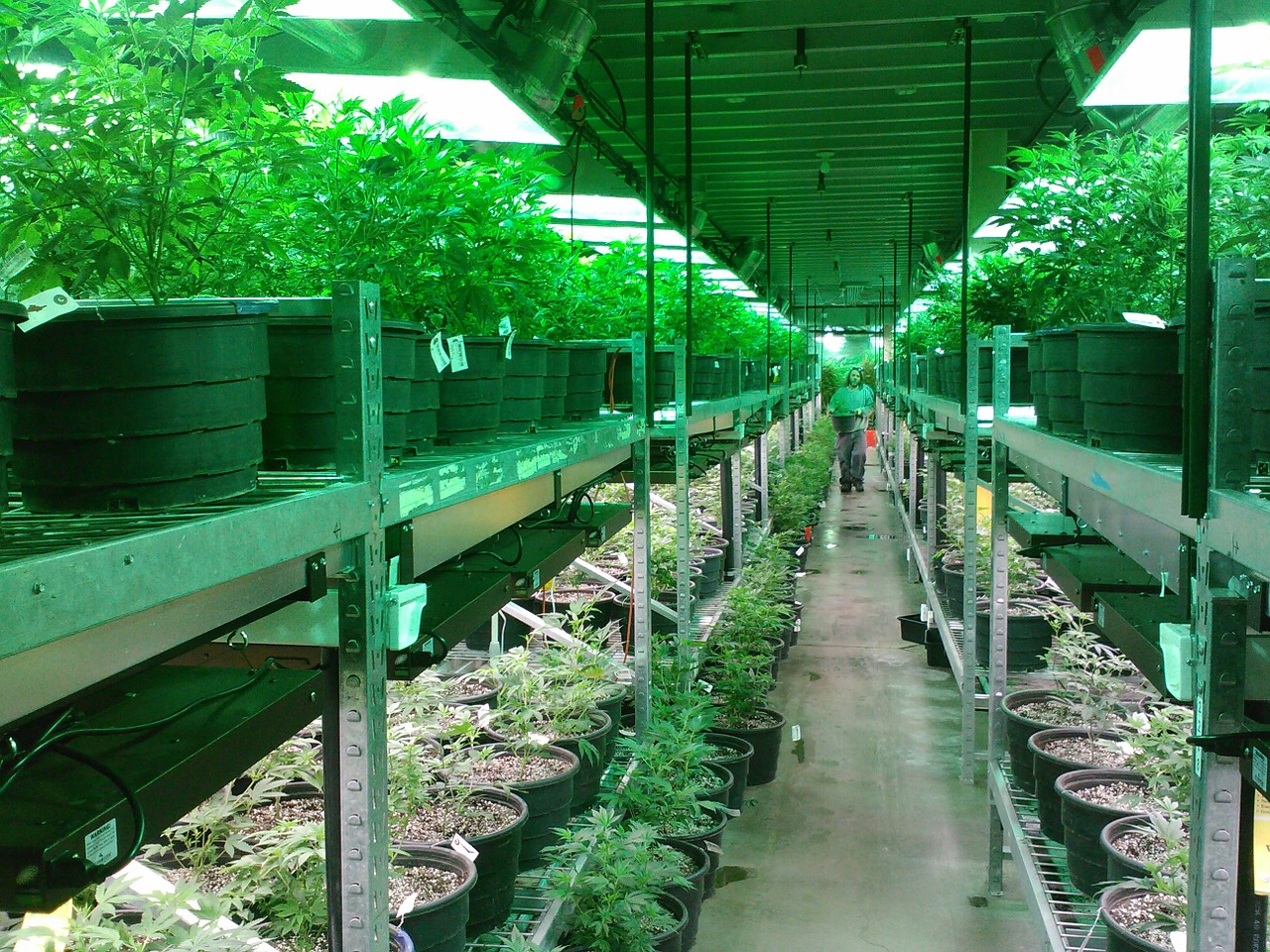 The US Court of Appeals for the Tenth Circuit held Friday that the protections under the Fair Labor Standards Act (FLSA) apply to “all workers,” including those work in the marijuana industry.

This case arose when a former employee sued Helix TCS, a company that provides security services for businesses in Colorado’s state sanctioned marijuana industry, for misclassifying him as exempt from the FLSA’s overtime obligations. The former Helix security guard alleged that he and other similarly situated security guards regularly worked more than 40 hours per week.

To state a claim for a violation of the FLSA provision, the employee merely must show that he is an employee who (a) worked more than 40 hours per week, and (b) is either personally engaged in or employed in an enterprise engaged in commerce or in the production of goods for commerce.

“Denying FLSA protection to workers in the marijuana industry would consequently encourage employers to engage in illegal markets where they are subject to fewer requirements,” said the court.

The court held that the plain language of the FLSA and the legislative intent indicate that employers are not excused from complying with federal laws just because their business practices are federally prohibited.