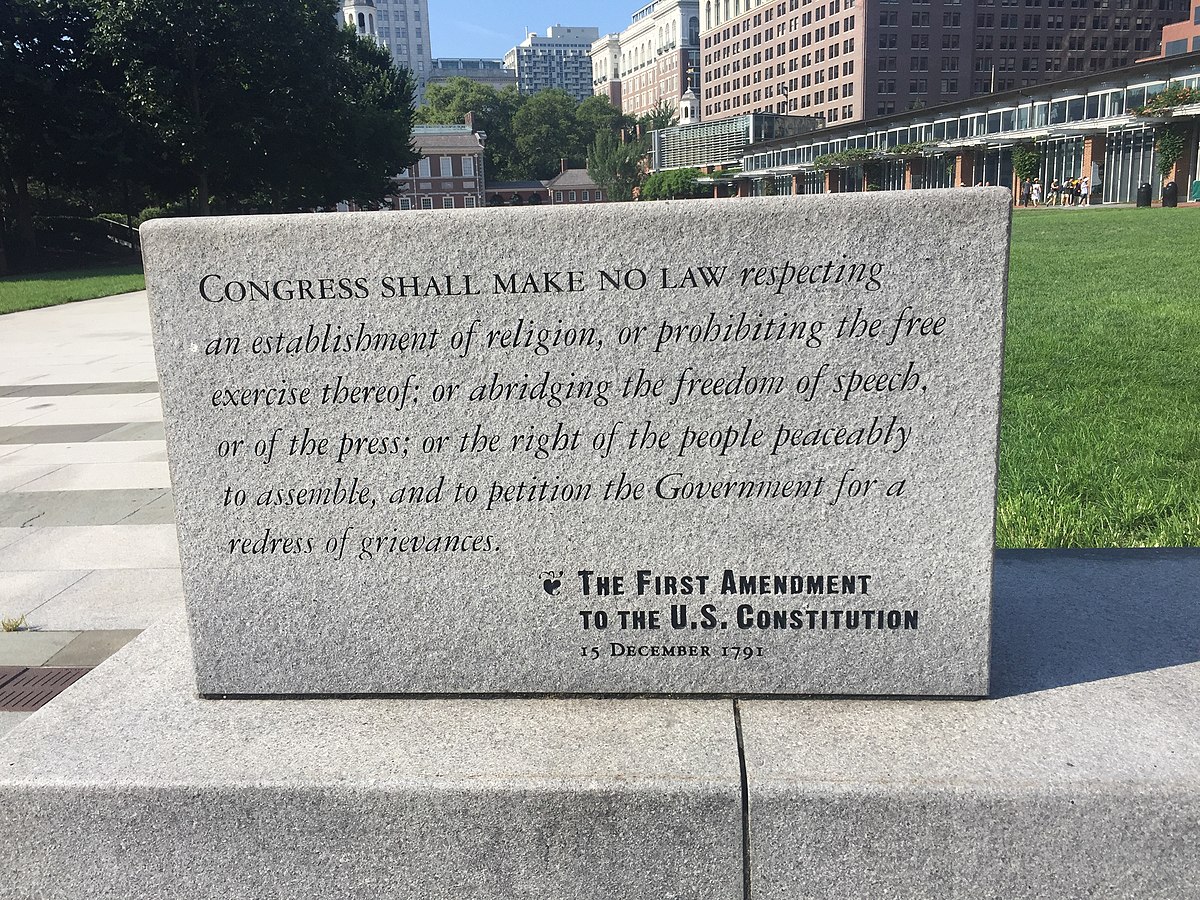 The US Court of Appeals for the Third Circuit held Tuesday that the County of Lackawanna Transit System (COLTS) violated the First Amendment rights of the Northeastern Pennsylvania Freethought Society (Freethought), an atheist group, by not allowing the group to advertise on COLTS’ buses.

In 2012 and 2013, Freethought attempted to place an advertisement that included the word “atheist” on COLTS’ buses. COLTS rejected the proposed advertisement under its policy not to allow potentially “controversial” announcements. Later in 2013, COLTS issued an update to its policy to clarify what is banned. The update included:

Subsequently, the American Civil Liberties Union of Pennsylvania brought a lawsuit on behalf of Freethought. In a divided opinion, the Third Circuit held that COLTS had violated the Freethought’s First Amendment rights by prohibiting the “atheist” ad.

The 2013 policy’s ban on speech related to religion discriminates on the basis of viewpoint. And it is not a permissible limitation on COLTS’s forum, however that forum is characterized. We will reverse the judgment of the District Court and instruct it to grant declaratory relief and issue an injunction barring enforcement of the 2013 policy’s religious speech ban against Freethought.

Therefore, COLTS cannot enforce its ban on religious advertisements and must accept ads like the one proposed by Freethought.