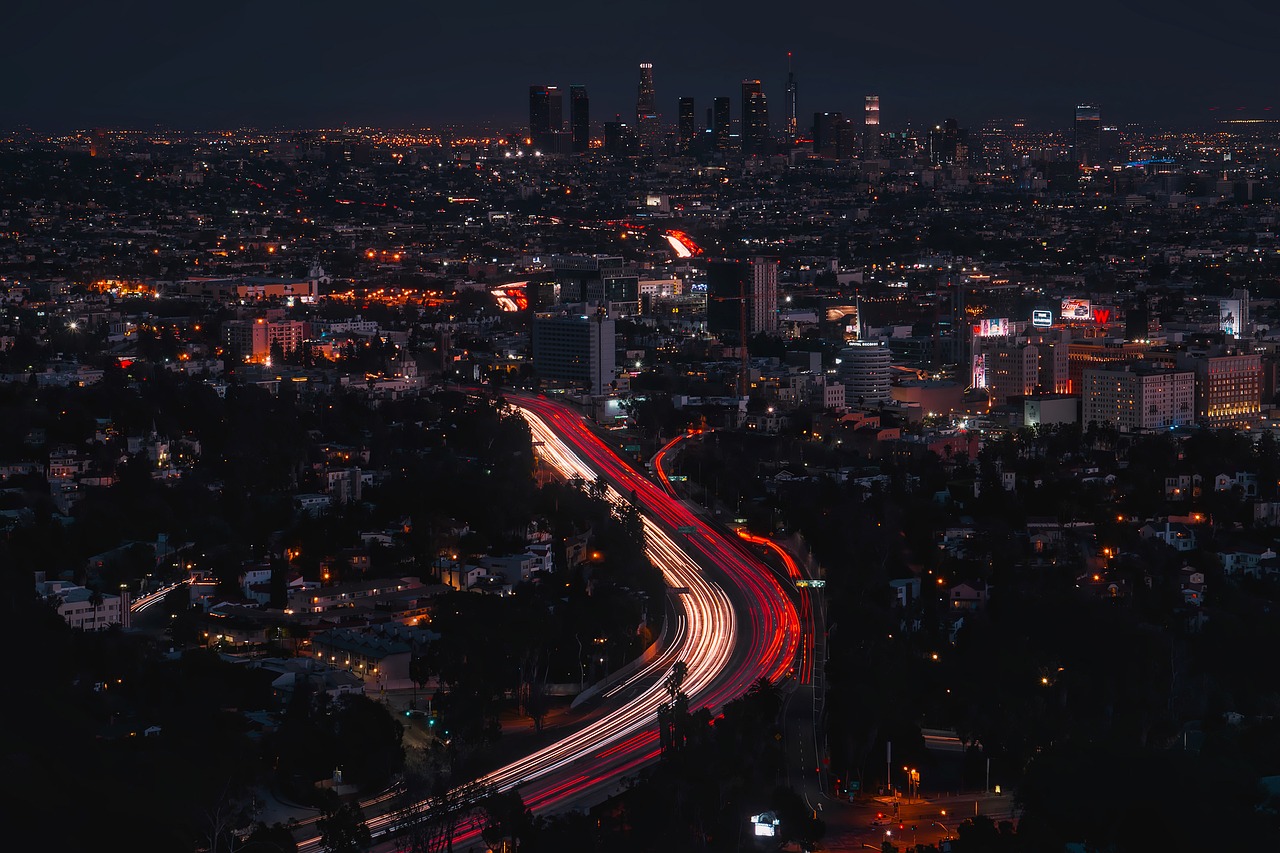 The US Department of Justice (DOJ) has began an investigation into four auto companies that created an agreement with the state of California regarding vehicle-emissions standards, according to Friday reports.

The car companies include Ford Motor Co., Honda Motor Co., BMW AG and Volkswagen AG. The California Emissions Pact was a deal between these four companies and California, pledging a reduction in automobile emissions, separate from the Trump administration’s standards. As The Trump Administration lowered the standards for emissions, the four companies continued their plan to reduce vehicle greenhouse gas emissions. The deal was meant to create cleaner gasoline and diesel cars by the year 2026 and beyond. The deal was also used as an example for other states to follow regarding car emission standards.

The DOJ is reportedly investigating the automakers in order to determine if they violated federal antitrust laws through the deal.