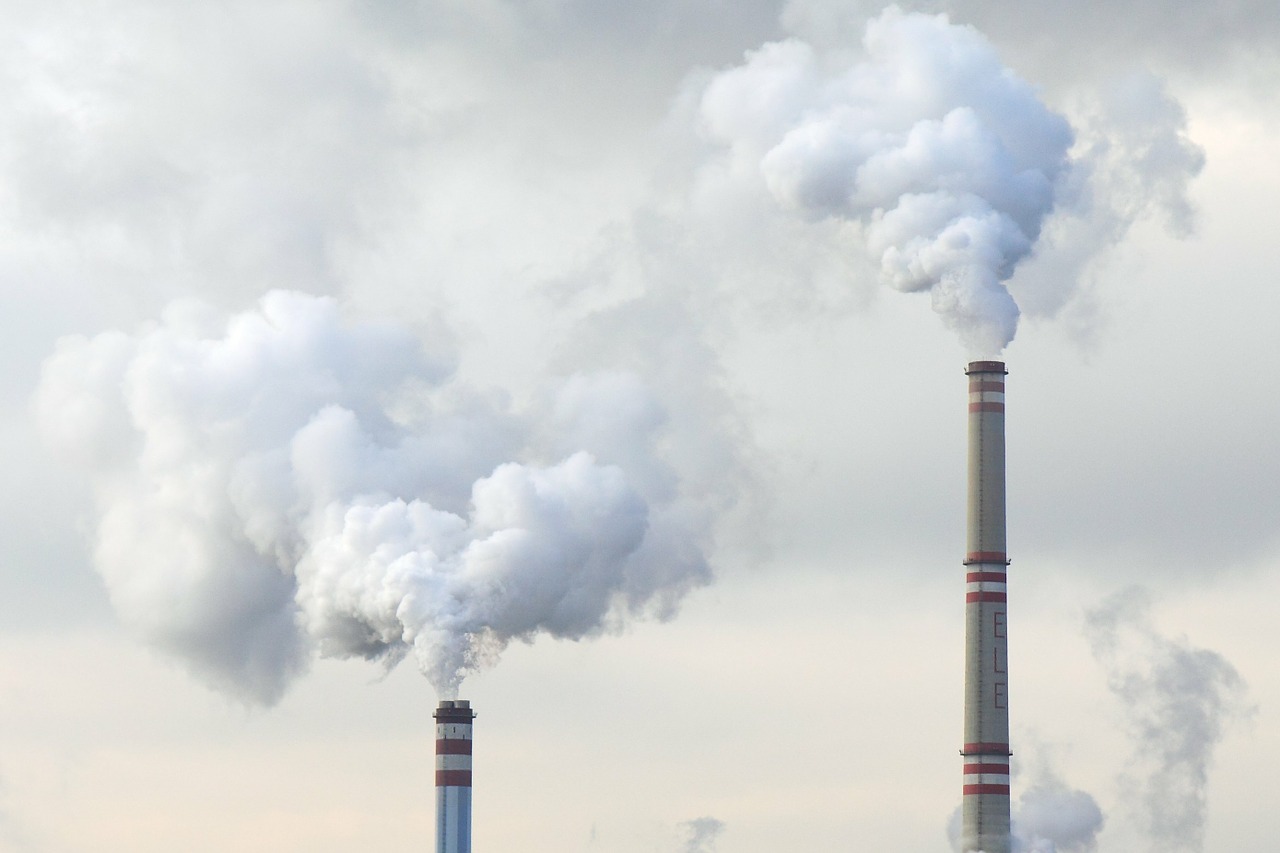 Con Edison stated that they believe this is “the wrong approach to combating climate change, and will undermine the company’s own efforts to achieve meaningful reductions in greenhouse gas emissions.”

The Coalition argues that the new rule prohibits companies from reducing emissions in the way that they currently are, such as emissions trading. This coalition represents 23 million customers in 49 states and the District of Columbia. These companies organized to advocate for solutions to address climate change and reduce emissions via federal regulations.

A statement from the coalition asserted that the new rules will eliminate options for emission reduction, leading to higher costs to the industry and to customers as well as fewer reductions. The Coalition seeks to have the decision by the EPA overturned as it fails to acknowledge the steps that are already being taken by industry to reduce their emissions while maintaining reliability.

The rule is meant to help coal companies who are trying to compete with renewable energy suppliers. This plan gives states three years to come up with a plan to cut emissions by improving the efficiency of coal plants. The Obama Clean Power plan had aims to drop coal from use but was never enacted due to Republican-led states’ lawsuits.