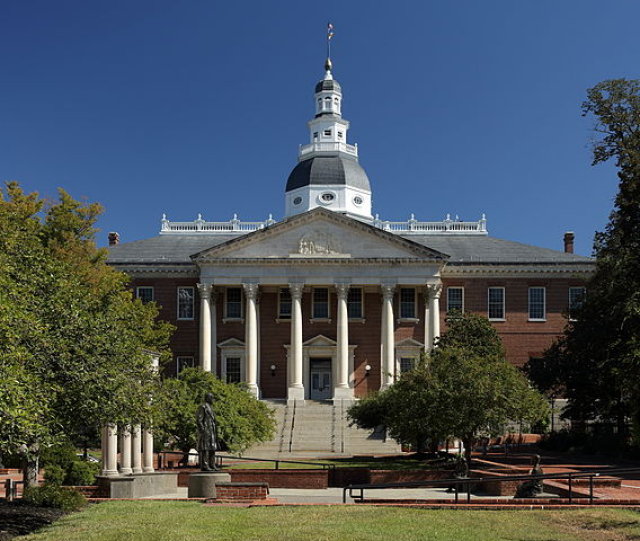 A judge for the US District Court for the District of Maryland on Friday dismissed claims against § 1-212.1 of the Health Occupations Article of the Maryland Code banning sexual orientation conversion therapy on minors.

Christopher Doyle, the plaintiff and a therapist, alleged that this ban violated his First Amendment rights to speech, to receive information, and to free exercise of religion as well as his right to liberty of speech in Articles 10 and 40 of the Maryland Declaration of Rights.

On the freedom of speech, the court applied intermediate scrutiny and found that “the ban does not burden more speech than necessary.” Doyle argued that counseling must count as speech, but the court held that “government regulations of professional practices that entail and incidentally burden speech receive deferential review.” The court also noted that such review exists on a sliding scale from “public dialogue” to “regulation of professional conduct.” This legislation stands on the latter part of the spectrum as practitioners remain free to engage in any form of personal expression, including recommending the therapy, but may not practice it.

Weighing in the court’s decision were statements from the American Psychiatric Association and others condemning the practice and that legislatures should be entitled to rely on the judgment of these professional organizations.

On the free exercise of religion claim, the court noted that the First Amendment does not “provide absolute protection to engage in religiously motivated conduct.”

The court declined to decide on the Maryland constitutional claims as, under § 1367(c)(3), the court may choose to not decide supplemental jurisdiction claims once all claims with original jurisdiction have been dismissed.