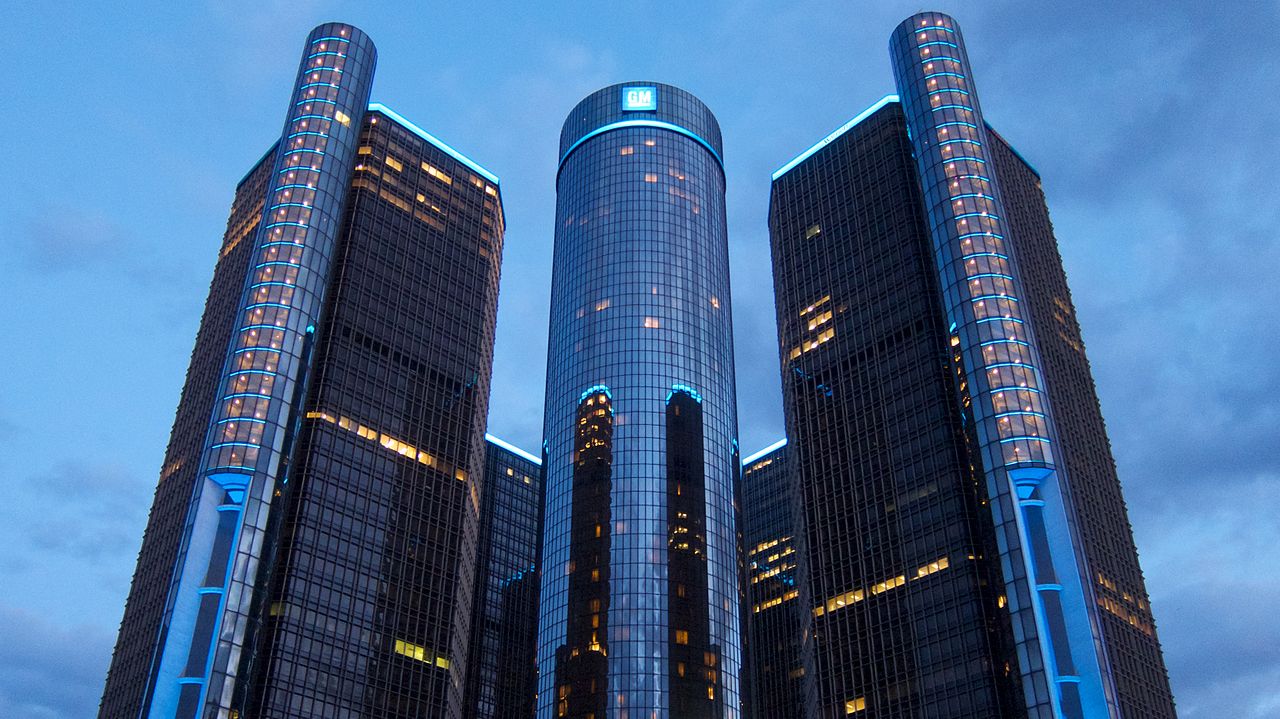 Union members voted to authorize the strike in early September, with 96 percent of the ballots cast in favor of striking if an agreeable deal could not be met by September 14. The UAW contracts with all of the “big three” automakers⁠—Ford, Chrysler and GM⁠—are scheduled to expire and GM was targeted by UAW leadership as the first automaker with which to negotiate. The union is demanding better pay for employees in line with the profits that the automaker is generating, expanded workplace security, a way for temporary employees to obtain permanent employee status and lower cost healthcare options.

In a statement announcing the strike, the UAW called on GM to “recognize the contributions and sacrifices that the company’s UAW members have made to create a healthy, profitable, industry.” The union additionally said that UAW members “stood up for General Motors when they needed us most” and that the automaker should do the same for the employees.

GM released a two-sentence statement that negotiations were ongoing.