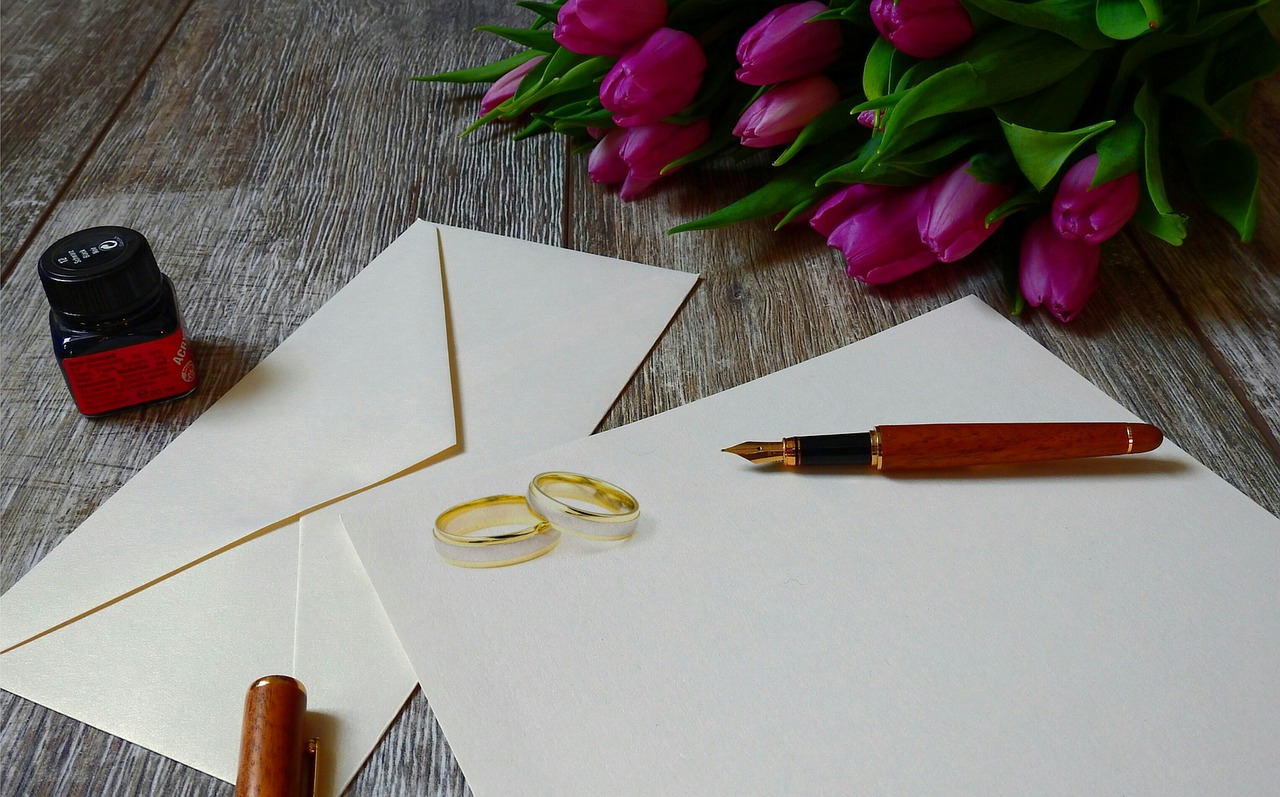 The Arizona Supreme Court held 4-3 Monday that a non-discrimination ordinance enacted by the city of Phoenix in 2013 prohibiting public accommodations from discriminating against persons based on their status in a “protected” group, which includes a person’s sexual orientation, is unconstitutional under the Arizona Free Exercise of Religion Act and the free exercise clause of its Constitution.

A Phoenix business that created custom artwork for weddings, events, special occasions, home décor and businesses challenged the ordinance, seeking relief permitting them to refuse requests to create custom-made wedding products for same-sex weddings and the ability to post a statement on their website explaining their intention to do so.

The city of Phoenix argued lack of standing because no couple had in fact been denied wedding invitation services, but the court held Monday that the chilling effect of free speech alone was a valid injury. The city also argued that the ordinance regulated conduct, not speech.

The court found the ordinance to be a content-based restriction on speech, failing strict scrutiny.

“While the law is free to promote all sorts of conduct in place of harmful behavior, it is not free to interfere with speech for no better reason than promoting an approved message or discouraging a disfavored one, however enlightened either purpose may strike the government,” the court wrote, quoting Hurley v. Irish-American Gay, Lesbian and Bisexual Group of Boston, Inc.

Three justices dissented, arguing that the ordinance was seeking to prohibit discriminatory conduct, writing “Our constitutions and laws do not entitle a business to discriminate among customers based on its owners’ disapproval of certain groups, even if that disapproval is based on sincerely held religious beliefs.”