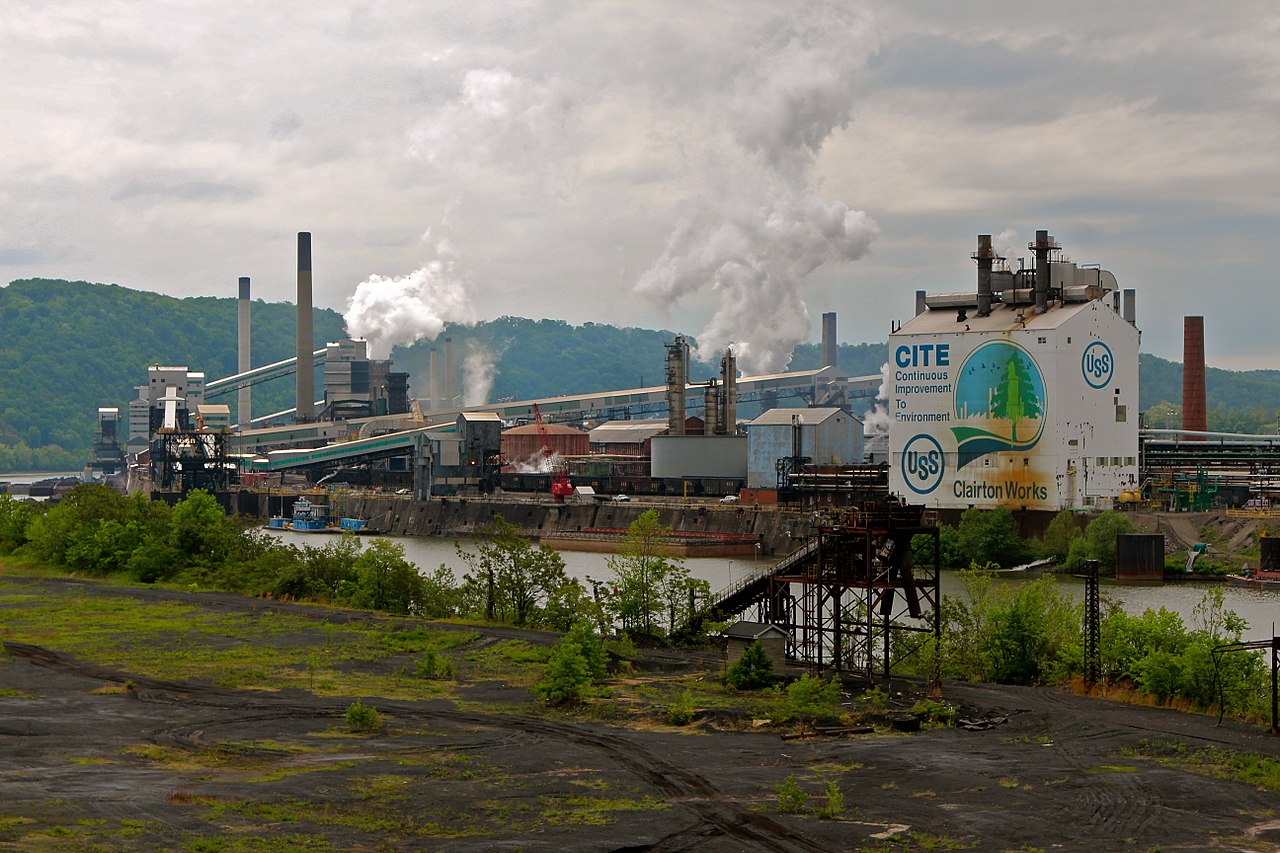 In a statement issued with the complaint, Clean Air Council said that US Steel’s continued discharge of pollutants has led to the Clairton region having the “air quality ranked worst in the US” and caused major health issues. “It’s critically important that industries promptly report releases of air pollution,” said Lisa Widawsky Hallowell, the lead attorney on the case, “so that people living downwind can protect their families, and so that local health authorities can take appropriate actions to protect public health.”

In a statement to the Pittsburgh Post-Gazette, US Steel said that they do not comment on pending litigation but that they are committed to investing $1 billion in upgrades and improvements to the Clairton Coke Works to improve production and reduce environmental impacts of their operations over the next three years.

US Steel and the Allegheny County Heath Department recently settled a separate lawsuit over the December fire and the health impacts caused by the pollution from the plant.