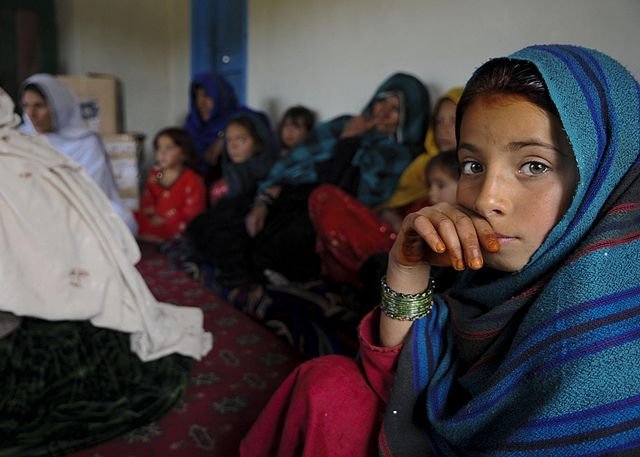 The UN Assistance Mission in Afghanistan (UNAMA) released a midyear report Tuesday detailing the 3,812 civilian casualties in Afghanistan since January 1, 2019.

According to this report, Afghan forces and their allies killed 717 civilians, while the Taliban and other militant groups have killed 531 civilians. The report noted a 27 percent decrease in civilian casualties from the same period of 2018, with the decrease being attributed to the shift away from ground engagements and suicide bombers. Aerial operations continue to be a rising cause of civilian casualties.

The report also states that women are disproportionately affected by the ongoing attacks, not only due to loss of life or serious injuries, but also secondary effects such as economic insecurity and displacement. In addition, women are at a higher risk of sexual violence and gender-based violence.

Children are also a vulnerable group: they are exposed to the attacks, to recruitment and to sexual violence. They also make up the majority of casualties from “explosive remnants of war.” This is due in part to the Taliban attacking schools and health care facilities. In connection with these attacks, the Taliban has also banned activities by the World Health Organization, stopping polio vaccinations in a country where polio is endemic.

The report notes that there is deliberate targeting of civilians. UNAMA documented 985 civilian casualties as a result of Anti-Government Element attacks which targeted civilians. “UNAMA reiterates that the killing, by any party to the conflict, of persons taking no active part in hostilities is explicitly prohibited by Common Article 3 of the Geneva Conventions at any time and any place, and may amount to a war crime.” Such an attack is also a violation of the internationally recognized right to life.

In closing the report, UNAMA “calls on the Afghan authorities to immediately disband and disarm all illegal armed groups and militias … and investigate all allegations of human rights abuses and international humanitarian law violations with a view to ensuring accountability.”