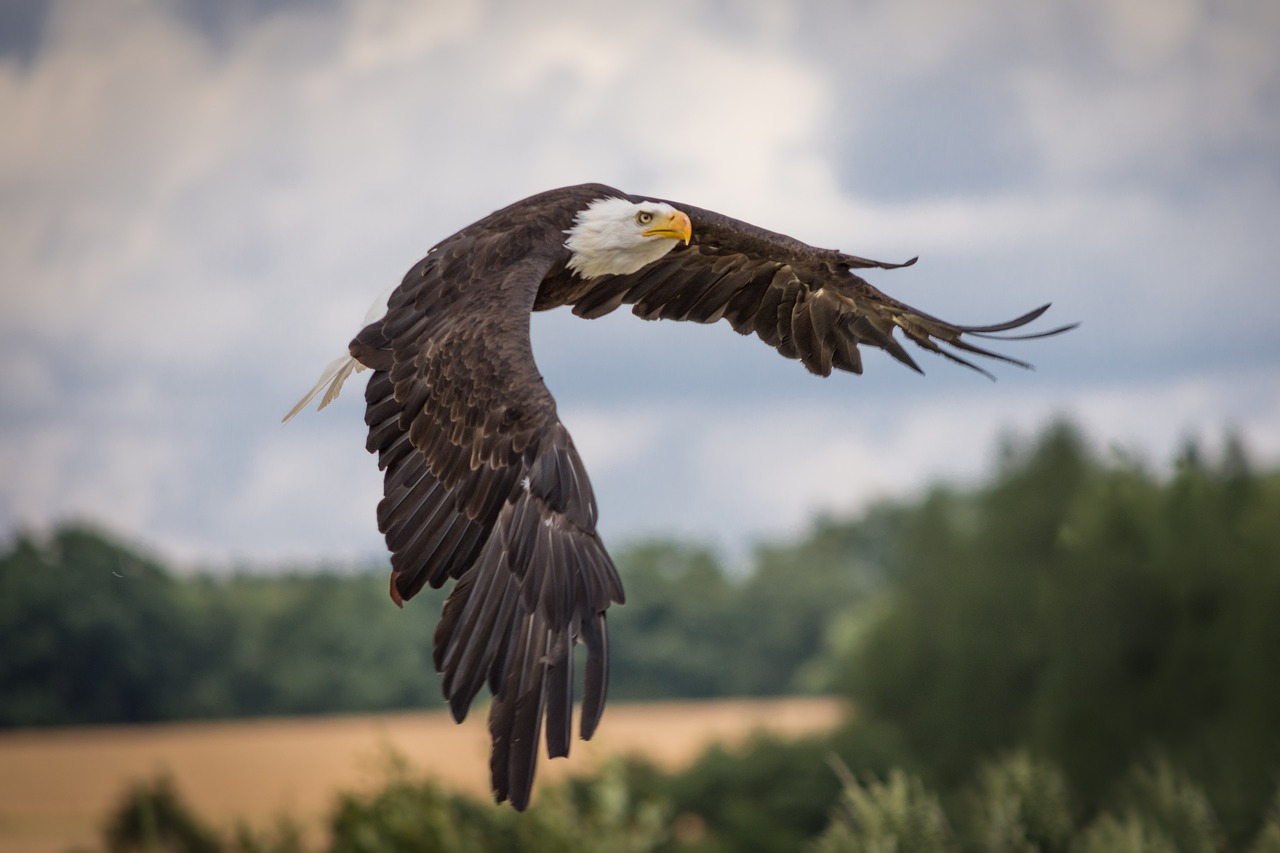 The Trump administration is making major changes to how the Endangered Species Act (ESA) is implemented. The US Department of Interior on Monday announced revisions to the nation’s major wildlife conservation law, which has been credited with saving the bald eagle and grizzly bears.

These changes are some of the broadest in terms of implementation in the law’s nearly 50-year history.

The major focus of the revisions was on efficiency and science. “The ESA directs that determinations to add or remove a species from the lists of threatened or endangered species be based solely on the best available scientific and commercial information, and these will remain the only criteria on which listing determinations will be based.”

Another goal of this new interpretation is to “ease the regulatory burden of the American People.”

The official statement by the Department of the Interior later refocused its explanation back onto the issue of efficiency: “Revisions to the definitions of ‘destruction or adverse modification,’ ‘effects of the action’ and ‘environmental baseline’ further improve the consultation process by providing clarity and consistency.”