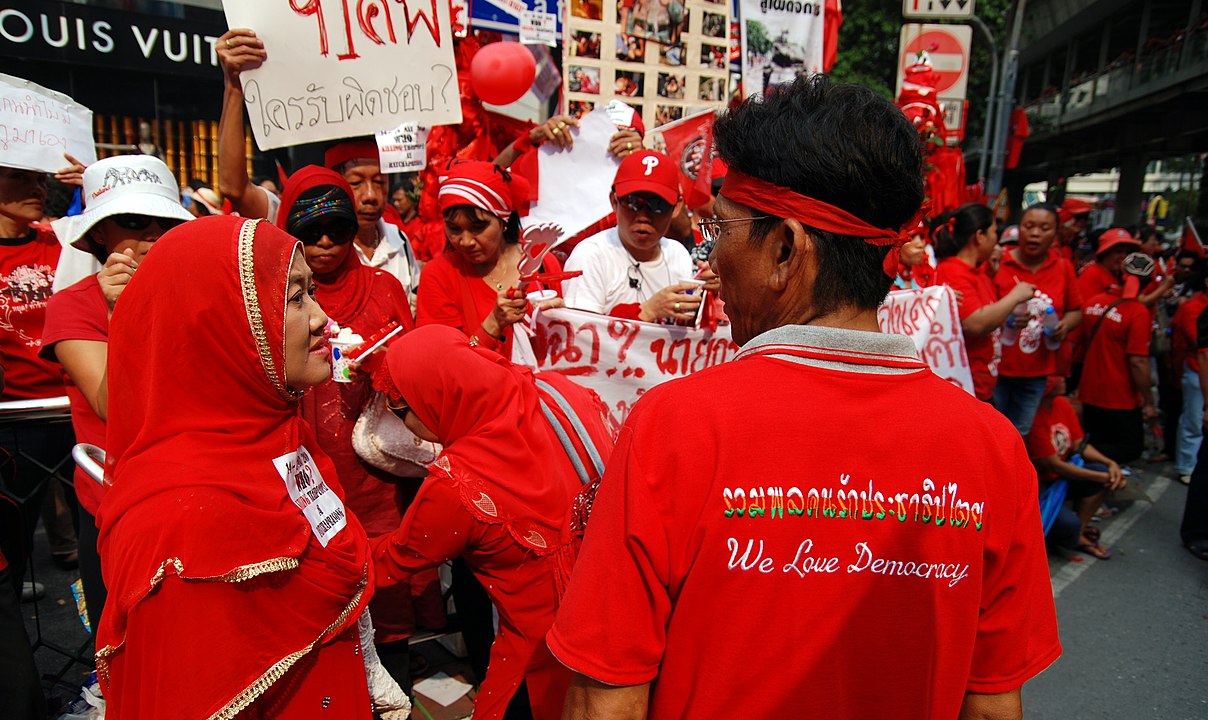 A criminal court in Bangkok on Wednesday acquitted 24 leaders of the 2010 red shirt protests. The court dismissed all charges, including charges of terrorism, criminal association and inciting arrest.

The case was brought by state prosecutors and business owners who were affected by the protests which took place in Bangkok’s central shopping area. The protests were ended by military force.

The street protests, led by the red shirts in support of ousted Prime Minister Thaksin Shinawatra, took place in 2010 and lasted for two months. Ninety-one people were killed, including unarmed civilians and soldiers, and thousands were injured.

The court held that the protests were a “political fight, not terrorism.”