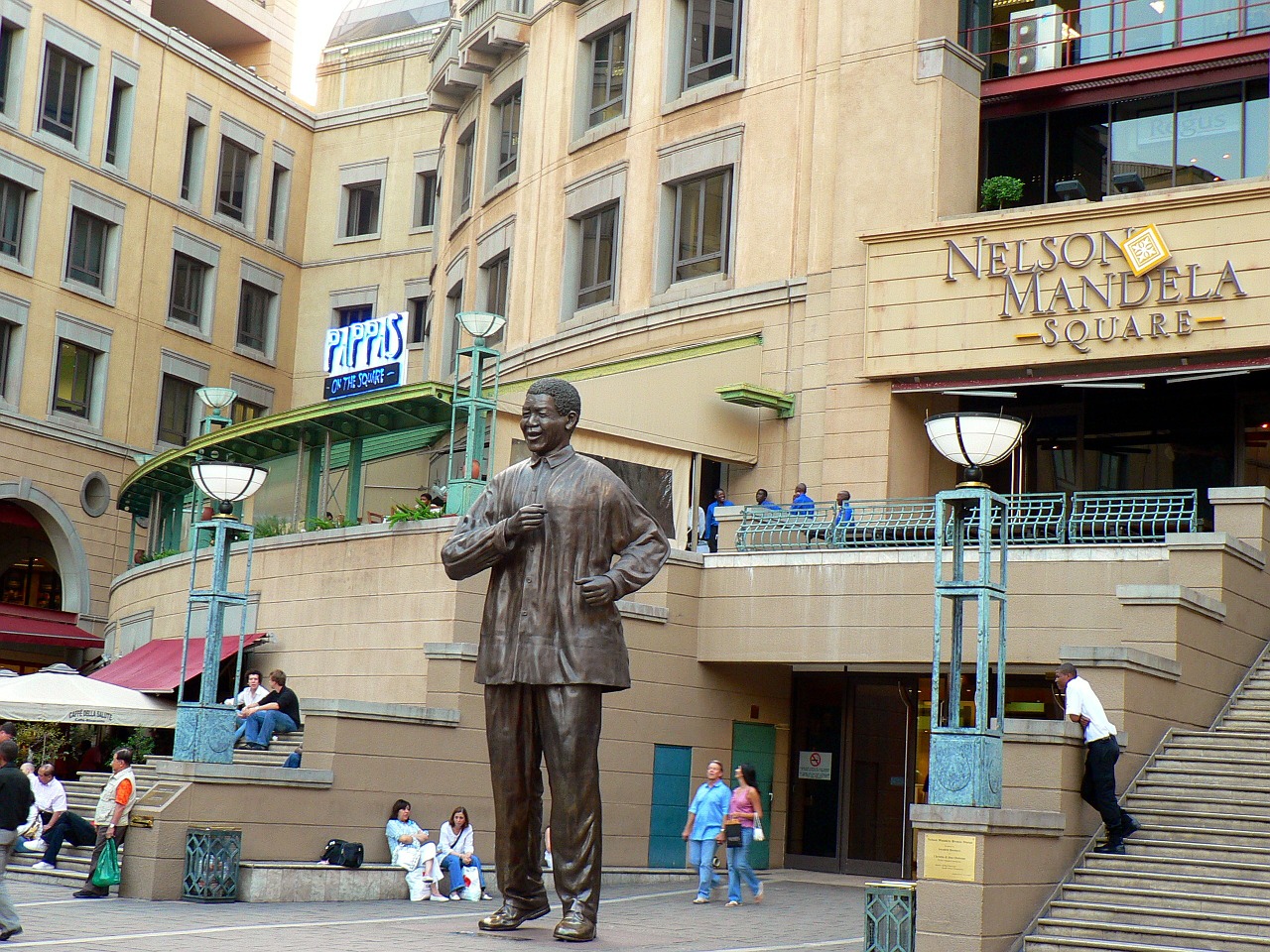 The Nelson Mandela Foundation (NMF) sought “an order declaring that any display of the Old Flag that does not serve any genuine journalistic, academic or artistic purpose in the public interest” constitutes hate speech, unfair discrimination, and harassment of black people under the Equality Act.

This case was brought following Black Monday, on October 30, 2017, where public demonstrations against farm murders and violence against farmers took place and the Old Flag was displayed. These demonstrations sparked a debate about the use of the Old Flag, which led to the NMF filing the complaint in the present case.

The case focuses on two things: the Old Flag, and hate speech and freedom of expression.

Judge Phineas Mojapelo discussed each of the issues in turn, first stating that: “The Old Flag must be interpreted against its history and meaning in order to ascertain its objective meaning(s) and thus to asses the effect of its display on the rights to dignity and equality.”

The adoption of the Old Flag in 1927 served the purpose of severing ties with imperial Britain, and as a symbol of unity between English and Afrikaans speakers. Africans and other people of color were excluded from the discussion and subsequent adoption of the Old Flag. “The Flag Act was part of a scheme of statutes that … [entrenched] racialized segregation and white supremacy.” The Old Flag was replaced in 1994 as part of the republic’s transitional constitution and the end of apartheid.

In determining whether the display of the Old Flag legally constitutes hate speech under the Equality Act, Mojapelo said that section 10 of the Act “should be interpreted in a manner that prohibits all expressions of ideas, verbal and otherwise (including the displaying of a flag), that amount to hate speech.”

The Nelson Mandela Foundation issued a statement following the judgement, calling the Old Flag a “globally recognized symbol of white supremacy, exclusion and hatred,” and celebrating the ruling as an affirmation of South Africans’ rights to dignity and meaningful freedom of speech.