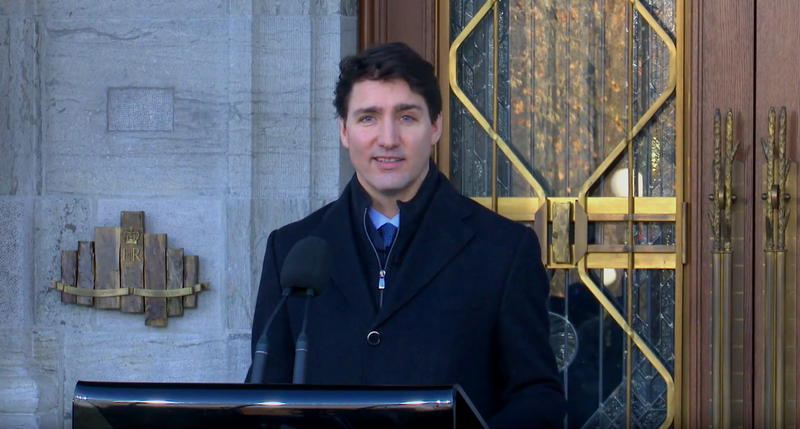 The Canadian Conflict of Interest and Ethics Commissioner, Mario Dion, released a report on Wednesday condemning the conduct of Canadian Prime Minister Justin Trudeau. Dion found that Trudeau contravened Section 9 of the Conflict of Interest Act by using his position of authority over Attorney General Wilson-Raybould, to attempt to influence her decision so as to “improperly further the private interests of SNC-Lavalin.”

SNC-Lavalin is a major employer in Quebec that is facing charges for bribery and fraud in connection with allegedly paying close to $50 million to public officials to secure government contracts in Libya. The company wanted to “take advantage of a 2018 law” that would allow it to pay a fine instead of face federal prosecution for the alleged bribes.

The evidence in the report suggests that Trudeau was pushing for Wilson-Raybould to overrule the decision of the Department of Public Prosecution and to allow SNC-Lavalin to enter into negotiations potentially avoiding prosecution through a remediation agreement. In the report, Dion expressed no doubt that if this were the result, Trudeau’s influence would have furthered SNC’Lavalin’s interests.

Legal counsel for Trudeau maintains that “at no time was his action motivated to further SNC-Lavalin’s private interests;  his concern was, at all times, the public interest.” Additionally, in a letter to the Commissioner, Trudeau’s legal counsel stated that Wilson-Raybould’s decision making process was “inadequate and infected by legal misunderstanding and political motivation,” potentially due in part to being moved from the office of Attorney General.

In a statement to the press, Trudeau accepted “responsibility for the mistakes that [he had] made.” But he said that he disagrees with some of the Commissioner’s conclusions, as he was acting in the public interest, seeking to protect jobs.

Wilson-Raybould responded to the report through a statement published to her Facebook. In this statement she expressed vindication of her actions as Attorney General, and confirmation that she considered the public interest in making her decision.