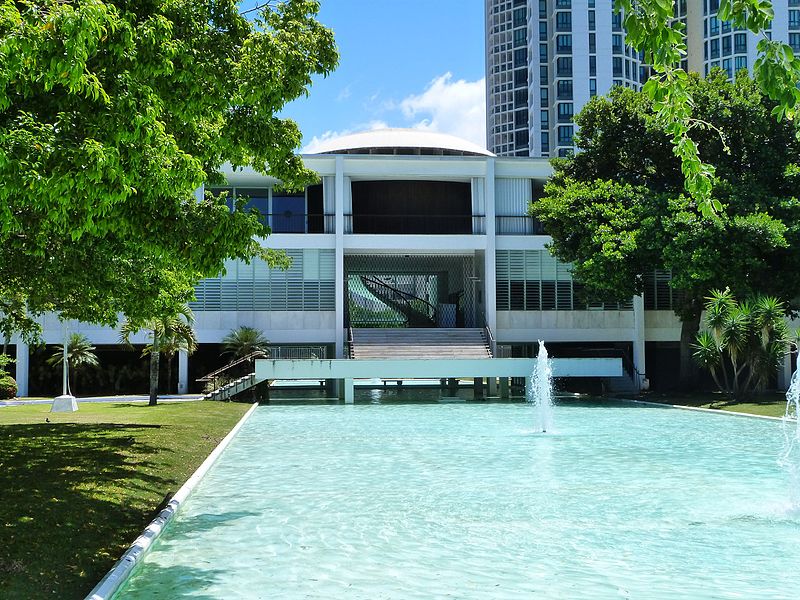 The Puerto Rico Senate had not yet voted on Pierluisi’s appointment as Secretary of State. Pierluisi was sworn in based on an interpretation of a 2005 law that does not require the Secretary of State to be approved by both the House and the Senate in order to step in as Governor.

The lawsuit initiated by the President of the Senate, Thomas Rivera Schatz, who challenges that interpretation and the validity of the 2005 law, insisting that the Senate is required to confirm the appointment.

In a tweet, Pierluisi said that he would respect the decision of the Senate. If he is not confirmed by the Senate and steps down, the next in line for the position is Justice Secretary Wanda Vázquez who has previously stated that she has no interest in the office of Governor.

The Supreme Court of Puerto Rico is requiring briefs by both sides to be filed Tuesday.