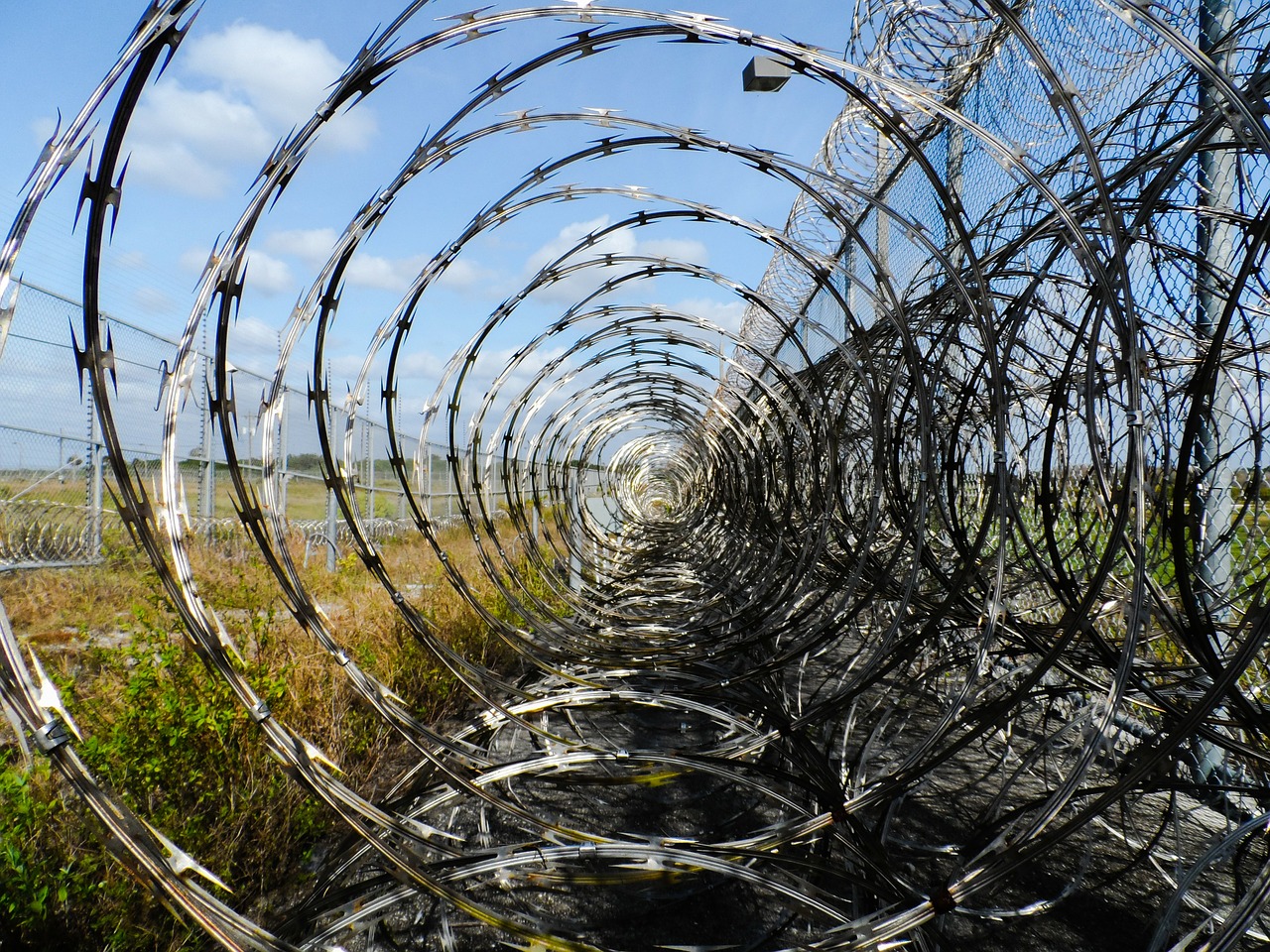 The Ohio Supreme Court ruled Tuesday against a probationary civil service employee who attempted to sue the state for wrongful discharge.

Miracle then alleged that he was fired for political reasons relating to the 2013 incident and that such firing goes against public policy codified in Chapter 124 of the Ohio Revised Code. Ohio has long been an at-will employment state where employees may be terminated for any reason or none, but there is an exception for tenured civil service employees, which only allows their termination in the event of “incompetency,” “inefficiency,” “neglect of duty” or “unsatisfactory performance.” Miracle argued that the legislative intent in Chapter 124 relating to probationary employees clearly showed a desire to maintain probationary employees unless they failed in one of these same categories. Miracle went on to argue that probationary employees should then be entitled to the same wrongful discharge tort allowed for tenured employees.