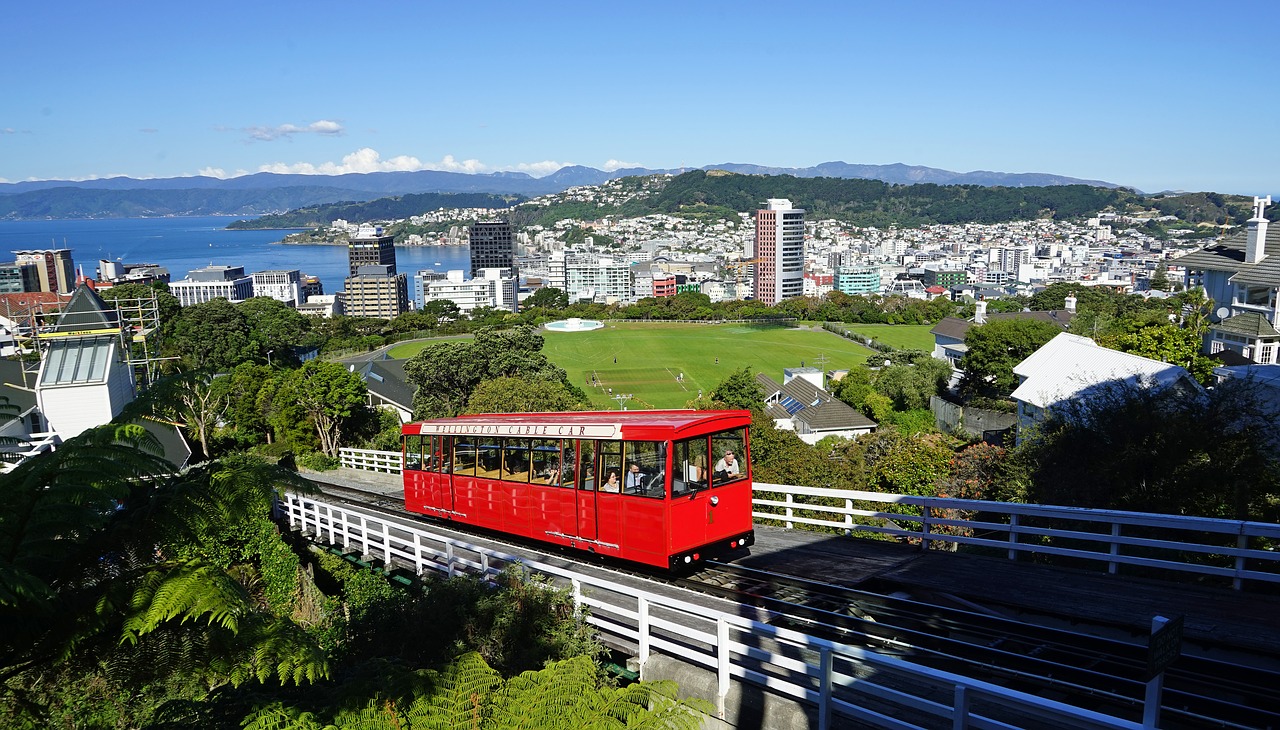 The new abortion bill, set to have its first reading Thursday, seeks to modernize the current law on abortion by treating it “as a health issue rather than a crime.”

The bill contains several provisions regarding abortion, most of which involve access to abortion services and regulation of abortion. Under the new bill, it would be a crime for unqualified people to provide abortions. It would also be a crime for anybody to cause harm to a pregnant woman that results in the death of a fetus.