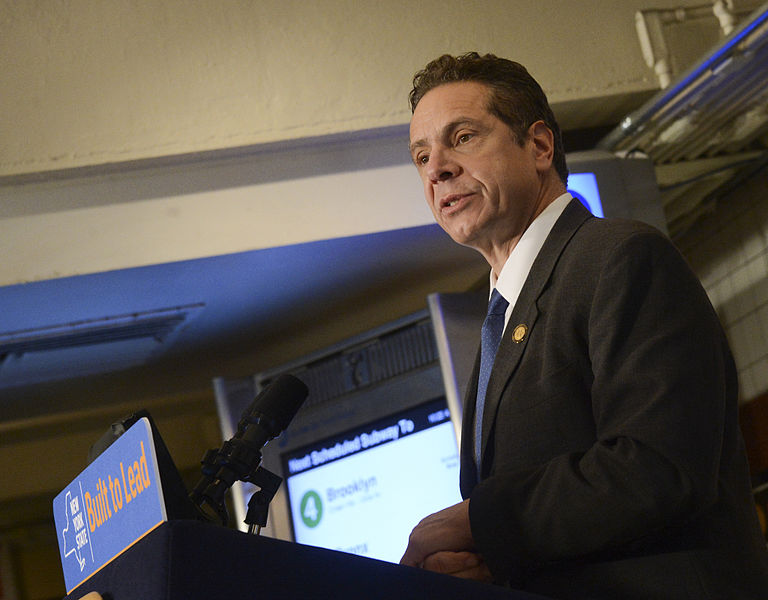 © WikiMedia (Metropolitan Transportation Authority of the State of New York)

New York Governor Andrew Cuomo signed legislation on Monday providing further protections for employees in the workplace who are victims of sexual harassment.

The new legislation changes the state laws regarding sexual harassment in the following ways:

The new law will take effect in three phases starting 60 days after the signing.