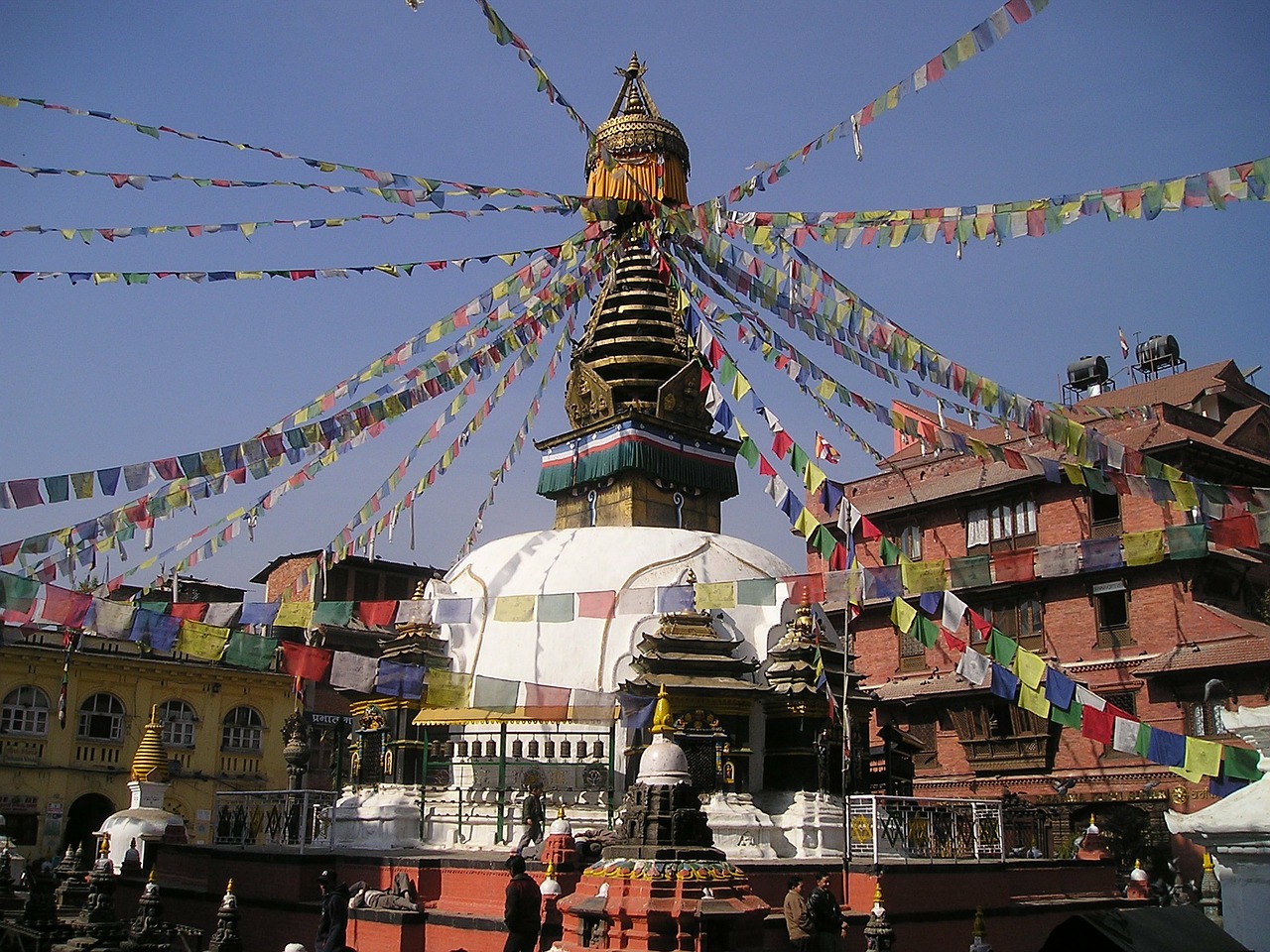 Nepal’s law ministry has prepared a draft bill to “domesticate the Geneva Conventions with the objective of removing the gap in the domestic legal system,” a ministry official was reported to have said on Monday.

“The new bill proposes imprisonment till death for serious violations of the provisions of Geneva Conventions that deal with the rules of safeguarding humanity during conflict,” the unnamed official claimed. The proposed legislation aims to include penal sanctions for grave breaches. Grave breaches under the four Geneva Conventions include willful killing, torture or inhuman treatment, willfully causing great suffering or serious injury to body or health, compelling a prisoner of war to serve in the forces of the hostile Power, or willfully depriving a prisoner of war or any protected person of the rights of fair and regular trial, taking of hostages and causing extensive destruction and appropriation of property.

A special court and special investigators are proposed under the draft bill. “The government is of the view that special detectives need to investigate these cases because regular police may not have the capacity to do the job,” the government official said. The proposed bill prohibits the use of sensitive emblems during armed conflict and seeks to provide reparation for victims.

Dhanraj Gyawali, a spokesperson for the ministry, said the government has been trying to finalize the draft Geneva Conventions Act bill. He added, however, that it was unclear when the process will conclude. “Efforts started in 2007, but we have not completed the draft yet so it will depend on our national commitment,” he said.

Nepal, a party to the Geneva Conventions since 1964, has not acceded to the Additional Protocols.